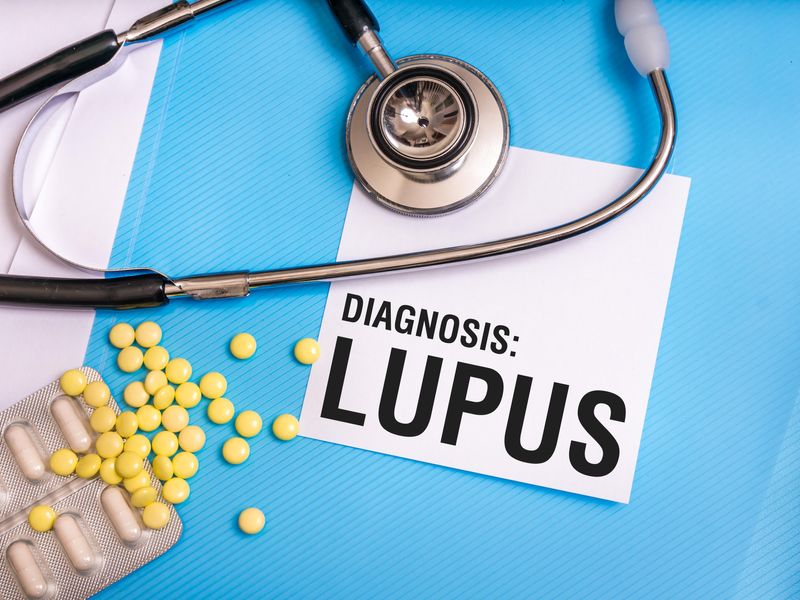 The pill has been shown in mouse studies to inhibit lupus symptoms, reverse signs of organ damage, and prevent death, researchers said.

Phase 2 human clinical trials are underway for the oral compound, which has been named afimetoran. Results of human trials often differ from studies in animals.

Lupus occurs when the immune system turns on the body, and is estimated to affect 5 million people around the world. Symptoms include rashes, extreme fatigue, pain and severe organ damage.

The disorder is suspected to be caused by a malfunction of receptor proteins that normally activate the immune system to attack viruses.

The two therapies now approved specifically to treat lupus are aimed at quelling the immune system's attack on the body, but they must be given by injection and infusion.

Developed by Bristol-Myers Squibb, afimetoran works by blocking the receptors directly implicated in lupus, and it can be taken orally.

"With afimetoran, not only could we prevent the development of lupus-like symptoms in mice before their disease onset, but we could actually reverse the symptoms and prevent death in animals that were days or weeks away from succumbing to the disease," Alaric Dyckman, director at Bristol-Myers Squibb in Princeton, N.J., said in a meeting news release.

Phase 1 clinical trials, intended to evaluate the drug's safety in humans, showed that a low once-daily dose of afimetoran could almost completely block the receptors that cause lupus, researchers said.

Because of its mode of action, the drug might also be effective against other autoimmune disorders like psoriasis or arthritis.

The findings were presented Tuesday at the society's annual meeting, in Chicago. Research presented at meetings is typically considered preliminary until published in a peer-reviewed journal.

The Lupus Foundation has more about lupus.