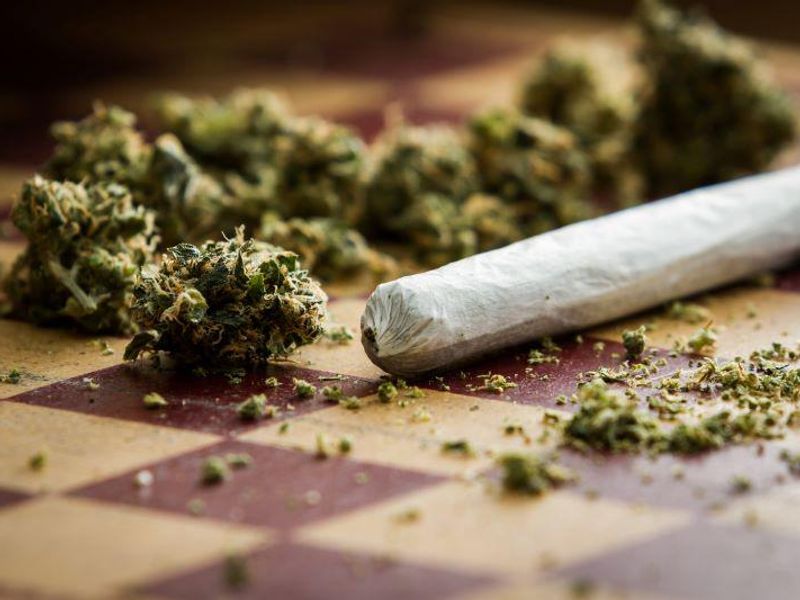 Using marijuana after the first weeks of pregnancy is linked to mental health issues in children that linger well into early adolescence, a new study shows.

Exposure to cannabis after about five to six weeks of fetal development was associated with attention, social and behavioral problems, according to the findings. These problems continued as the children reached ages 11 and 12, raising the risk of mental health and substance use disorders in the teen years.

Researchers from Washington University in St. Louis cautioned against using the drug during pregnancy.

The team used data from the ongoing Adolescent Brain Cognitive Development (ABCD) Study, which gathers information on brain development and health in 12,000 children and teens in the United States.

The study only found an association and not a cause-and-effect link between pot during pregnancy and children's mental health outcomes. Nevertheless, THC, which is the main psychoactive substance in cannabis, can cross the placenta and potentially affect brain development, according to past research on cannabis use in pregnancy.

The study was supported by the U.S. National Institute on Drug Abuse (NIDA) and was published Sept. 12 in JAMA Pediatrics.

The U.S. Centers for Disease Control and Prevention has more on marijuana use in pregnancy.