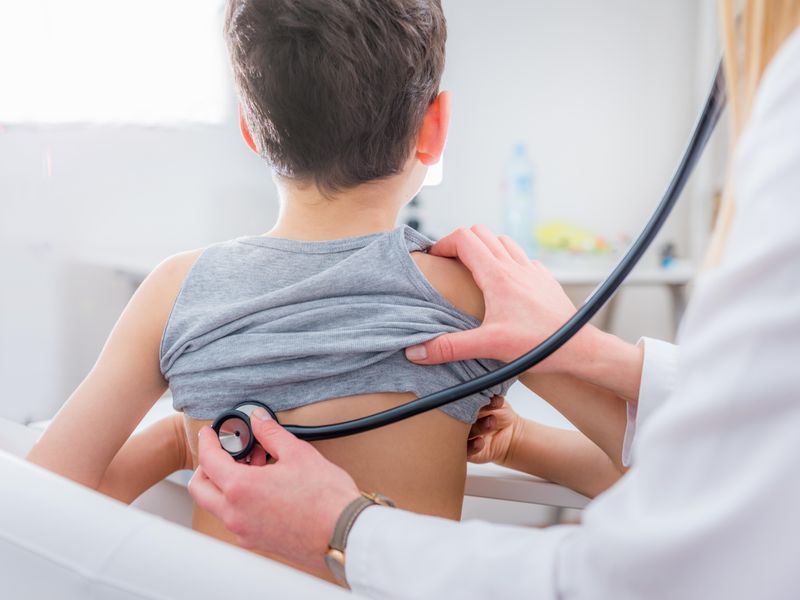 Cases of a virus that strikes children and teens and can trigger paralysis in rare cases have been increasing in the United States and could continue to do so this fall, health officials warned Tuesday.

Increases of enterovirus D68 (EV-D68), happen about every couple years. The outbreaks tend to peak in late summer and early fall.

This summer, U.S. health officials noted an increase in acute respiratory illnesses and emergency department visits due to rhinovirus and enterovirus.

The U.S. Centers for Disease Control and Prevention reported on Tuesday that doctors should prepare for further increases in the number of young patients with EV-D68.

Positive test results for rhinovirus/enterovirus “appears to be increasing at a rate comparable to that in past EV-D68 outbreak years,” the CDC said.

AFM is acute flaccid myelitis, which cause weakness and paralysis in the arms and legs.

Like the common cold, EV-D68 causes cough, shortness of breath, wheezing and sometimes fever. Cases doubled over a few-week period through early September, the CDC said in a warning issued earlier this month.

“In 2014, a widespread EV-D68 outbreak in the United States caused similar increases in medically attended severe respiratory illnesses and asthma exacerbations, and was associated with an increase in AFM cases,” the CDC report said.

AFM can resemble poliovirus and doctors should also test for that disease, the report added.

The American Academy of Pediatrics has more on enterovirus D-68.