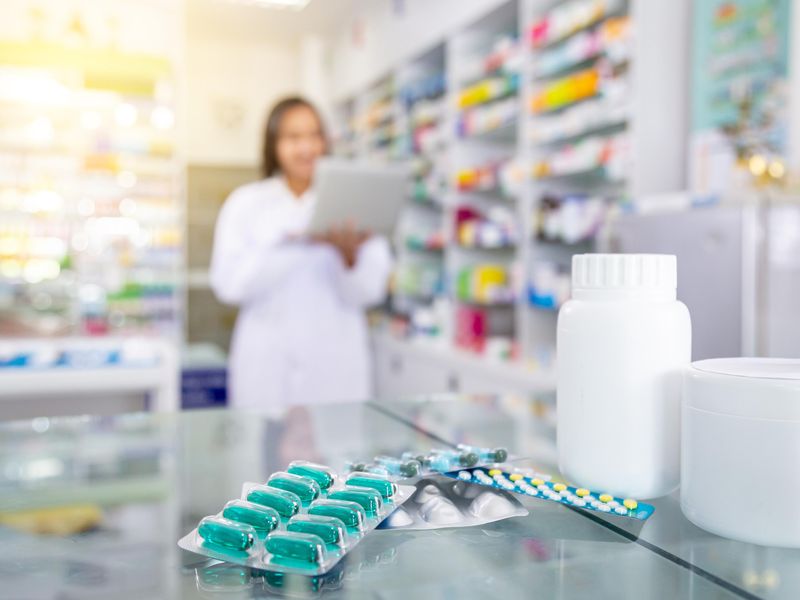 An early surge in cold and flu cases has created shortages in key antiviral and antibiotic drugs needed for the annual “sick season,” pharmacists report.

The antiviral flu drug Tamiflu is in short supply for both adults and children, in both its brand name formulation as well as the generic version, said Michael Ganio, senior director of pharmacy practice and quality with the American Society of Health-System Pharmacists.

These shortages are odd in that they are being driven by surges in RSV and flu cases, Ganio said.

“These seem to be driven solely by demand, which is unusual. Usually the manufacturers can forecast and plan how much they need. It's just that we're working earlier and harder with these viral infections than we usually are,” Ganio added.

Eighteen states are experiencing very high influenza activity, and 17 have high levels, according to the U.S. Centers for Disease Control and Prevention.

“We usually see flu mostly impactful toward the early parts of the year, so January or February,” Ganio said. “This is early. It's ahead of schedule, and it's higher numbers than usual.”

Amoxicillin and Augmentin shortages are only affecting the pediatric versions of the two drugs, Groves and Ganio said. Augmentin is amoxicillin combined with a clavulanic acid “booster” that makes the antibiotic more effective against a wider range of bacteria.

“The shortage is really around the liquid that children would use,” Groves said. “We are not seeing a shortage of amoxicillin tablets or capsules.”

As a result, the U.S. Food and Drug Administration has taken the unusual step of allowing pharmacists to compound adult-strength amoxicillin pills into liquid versions for children, Groves said.

“That typically doesn't occur, but the FDA just did put out some new language allowing that to take place temporarily while this shortage is occurring,” she said.

Antibiotics can't be used to treat viral infections, but they often are employed to treat bacterial infections like pneumonia or ear infections that spring up after a viral illness, the experts said.

Doctors also might be prescribing antibiotics if they can't tell whether the cause of a child's illness is viral or bacterial, Ganio said.

“Our understanding is that pediatrician offices and hospitals are being overrun,” leading some to rely on telehealth visits to see patients, he said. “If symptoms aren't specific enough to rule out a bacterial bronchitis, pneumonia, etc., it's entirely possible that these agents could be used.”

While concerning, these shortages are not dire, the pharmacists emphasized.

“There are alternatives to all of the products we mentioned. That makes these shortages more of a nuisance,” Ganio said.

“You might need to travel to a different pharmacy or go out of your area a little bit,” she said. “This isn't the first time that we've dealt with shortages. We have experienced this in the past and have options available.”

Pharmaceutical companies say they are ramping up production to meet demand, but warn it could take some time to boost supplies.

Drug company Teva told CNN that it anticipates back-ordered amoxicillin could be in stock by early December.

A maker of generic amoxicillin, Sandoz, attributed the shortages to a number of factors.

“The combination in rapid succession of the pandemic impact and consequent demand swings, manufacturing capacity constraints, scarcity of raw materials, and the current energy crisis means we currently face a uniquely difficult situation,” the company told CNN in a statement.

In the meantime, people can help by getting themselves and their children vaccinated against the flu and COVID, Groves said.

“Those are our first line of defense against a lot of these viral illnesses that we're seeing,” she stressed. “So if you haven't yet gotten your flu shot, your COVID booster and your routine vaccines, now is the time.”