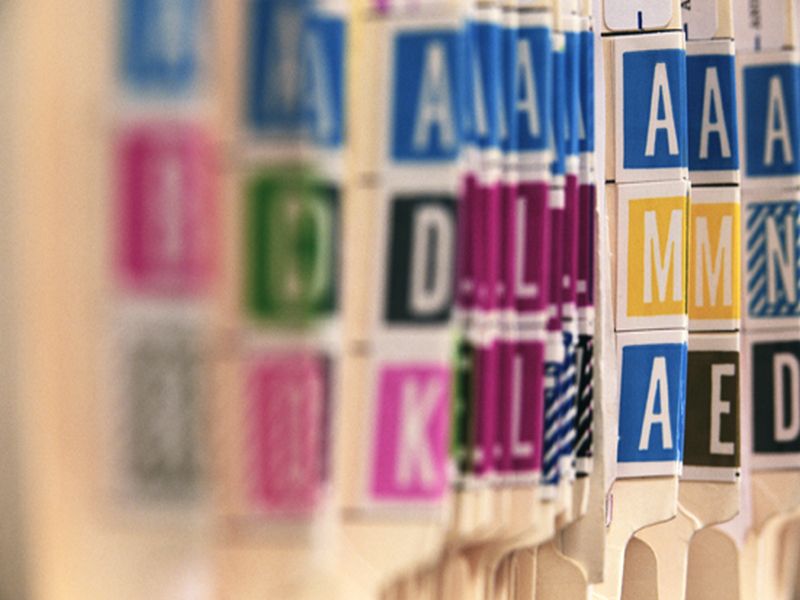 Federal law says patients must be given access to their medical records in a timely manner, in their preferred format and at a reasonable cost. But Yale University researchers found many hospitals make the process too confusing or expensive.

"There were overwhelming inconsistencies in information relayed to patients regarding the personal health information they are allowed to request, as well as the formats and costs of release, both within institutions and across institutions," said Carolyn Lye, the study's first author.

"We also found considerable noncompliance with state and federal regulations and recommendations with respect to the costs and processing times," Lye, a medical student, said in a university news release.

She and her colleagues evaluated the medical records departments at 83 top-ranked hospitals in 29 states.

There were also discrepancies between request forms and phone information about formats in which medical records could be released (electronic, paper or in person).

The researchers also found that 58 percent of the hospitals charged more than the federally recommended $6.50 for medical records stored electronically. One hospital charged $541.50 for a 200-page record.

The study was published online Oct. 5 in JAMA Network Open.

Stricter enforcement of the patients' right of access is necessary to ensure that the request process across hospitals is easy to navigate, timely and affordable, Lye suggested.

"We are also in an era in which patients are participants in their own health care," she added. "Inhibiting access for patients to their own medical records with complicated, lengthy and costly request processes prevents patients from obtaining information that they may need to better understand their medical conditions and communicate with their physicians."

HealthIT.gov has more on accessing your medical records.