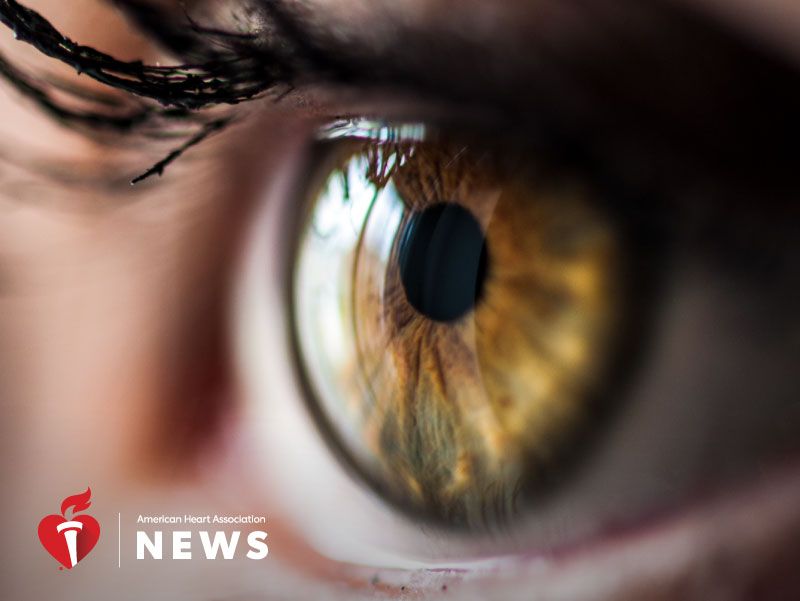 AHA: A Child's Eyes May Be a Window Into Later Heart Disease Risk

Having optimal cardiovascular health as a child could predict the health of tiny blood vessels in the eye in adulthood -- a finding that could serve as an early marker of heart disease, according to new research.

The study, published Friday in the Journal of the American Heart Association, investigated the association between cardiovascular health and the size and shape of blood vessels in the retina. Researchers in the U.K. and Finland studied the eye and cardiovascular health of 418 participants in five cities in Finland, from age 12 to 18, then ending 25 years later when participants were in mid-adulthood, from ages 37 to 43.

"After comparing cardiovascular risk factors with the size and shape of retinal blood vessels, we were able to show that ideal cardiovascular health in childhood, and improvement to mid-adulthood, appear to have a protective effect on the retinal microvasculature," said Dr. Robyn Tapp, the study's senior author and a researcher at St. Georges University of London.

It is the first study to examine the impact of ideal cardiovascular health from childhood to mid-adulthood on the health of the blood vessel structure in the eye, Tapp said. Changes in the small blood vessels of the retina have been linked with high blood pressure, atherosclerosis and diabetes, among other conditions.

The study's findings highlight the importance of having good heart health "across the life course," Tapp said.

While the results don't prove a connection between cardiovascular health and eye health, the study is a step in the right direction, said Dr. Mary Frances Cotch, chief of epidemiology at the National Institutes of Health's National Eye Institute in Bethesda, Maryland.

"It seems plausible that diseases we find in middle and old age actually start in younger ages, perhaps childhood and earlier," said Cotch, who was not involved in the study. "I applaud them for looking at how experiences in childhood extrapolate to health in adult life. I don't think we do enough of that."

Cotch said she would like to see in-depth studies of today's children that investigate other risk factors for eye disease that shows up later in life. "Some areas that are ripe for study are the environmental exposures that children may have, including the influence of diet, stress, chemicals and pollution, factors which likely vary across diverse geographic regions. There's a lot we don't know."