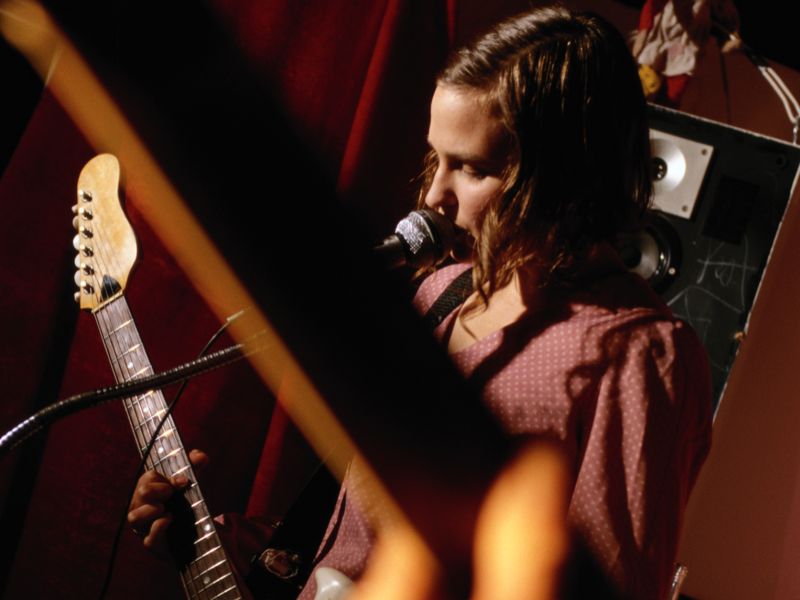 Music Therapy Helps Kids With Autism Connect to Others

When a child with autism can play the piano or sing a song, their brains may benefit, new research suggests.

Music therapy increased connectivity in key brain networks, according to the researchers. Not only that, the sessions improved social communication skills and quality of life for the patient's family.

"The universal appeal of music makes it globally applicable and can be implemented with relatively few resources on a large scale in multiple settings such as home and school," said study co-senior author Aparna Nadig. She is an associate professor in the School of Communication Sciences and Disorders at McGill University in Montreal.

The study included 51 children with autism, aged 6 to 12, who were randomly assigned to either a music therapy group or a control group.

Parents of children in both groups did not report reductions in autism severity.

The findings were published recently in the journal Translational Psychiatry.

"These findings are exciting and hold much promise for autism intervention," lead author Megha Sharda, a postdoctoral fellow at the International Laboratory for Brain, Music and Sound at the University of Montreal, said in a university news release.

But further research is needed, the study authors noted.