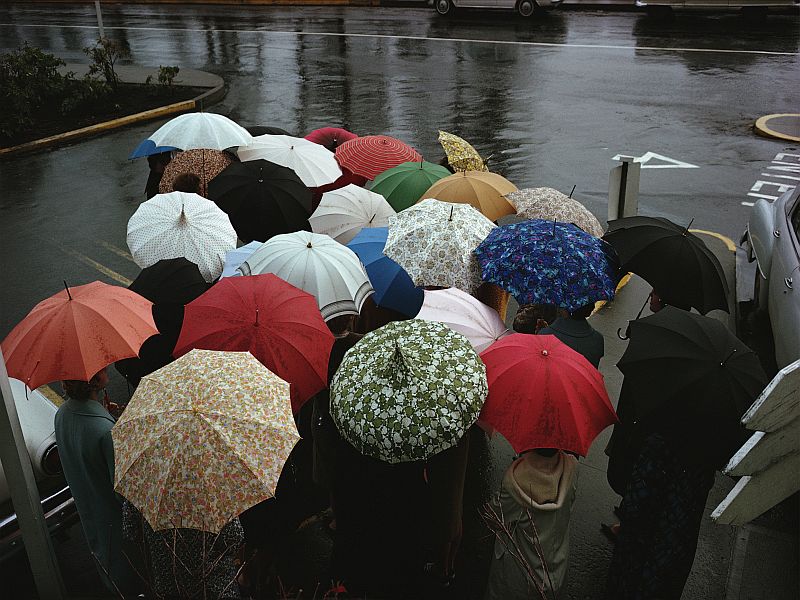 Milder winters caused by climate change may lead to an increase in violent crime in the United States, researchers say.

"During mild winters, more people are out and about, creating the key ingredient for interpersonal crimes: opportunity," explained study author Ryan Harp, from the University of Colorado at Boulder.

The findings are based on an analysis of FBI data on violent crimes -- including murder, rape, robbery, aggravated assault, burglary, larceny and motor vehicle theft -- in 16,000 cities nationwide, along with historical climate data.

The results showed a strong relationship between crime and temperature.

The study was published Nov. 13 in the journal GeoHealth.

The researchers are conducting further research into how climate change may affect future crime rates.

"This study is significant because it broadens our thinking on connections between climate and human health, to encompass a very real and dangerous threat to our bodily safety and, therefore, health," study co-author and Harp's adviser Kris Karnauskas said in a university news release. Karnauskas is an associate professor of atmospheric and oceanic sciences at CU Boulder.

The World Health Organization has more on climate change.