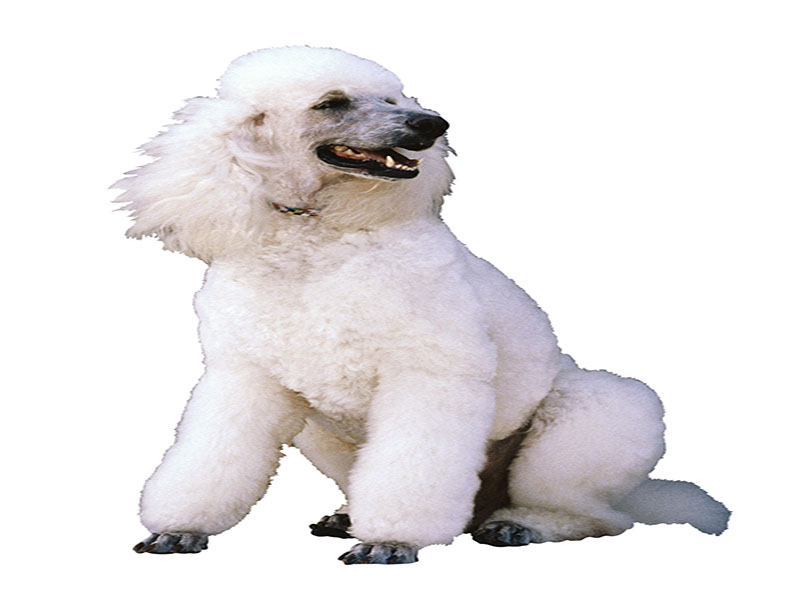 A 'Hypoallergenic' Dog? You May Be Barking Up the Wrong Tree

Do so-called hypoallergenic dogs really protect you against asthma?

Many dog-lovers believe it, but Swedish researchers found no evidence that "allergy-friendly" breeds -- such as poodles and miniature Schnauzers -- actually lower the risk for the wheezing lung disease.

Previous studies have shown that growing up with dogs can reduce a child's asthma risk, but researchers wondered if the type of dog makes a difference. For this study, they wanted to see if variables such as sex, breed, size or number of dogs affected the risk of asthma and allergy during a child's first year of life.

Researcher Tove Fall of Uppsala University in Sweden led the study. She's a senior lecturer in the department of medical sciences.

"The sex of the dog can affect the amount of allergens released, and we know that uncastrated male dogs express more of a particular allergen than castrated dogs and female dogs," Fall said. "Moreover, some breeds are described anecdotally as 'hypoallergenic' or 'allergy friendly' and are said to be more suitable for people with allergies, but there is no scientific evidence for this."

For the study, the researchers collected data on 23,600 children, born in Sweden between 2001 and 2004, who had a dog in their home for the first year of life. The investigators linked that information with two dog owner registries that classified dogs by sex, breed, number, size and claimed "hypoallergenicity."

The researchers then compared the dogs' characteristics to the risk of asthma and allergies or the prescription of asthma or allergy drugs for children at age 6. They took into account known factors that could affect risk, including parental asthma and allergy, geographical location and number of siblings.

The analysis revealed that 5.4 percent of 6-year-olds had asthma. And children who had female dogs had a 16 percent lower risk than those with male dogs.

But living with a male dog did not put kids at higher risk than having no dog at all, the findings showed. And children in families with two or more dogs had a 21 percent lower risk of asthma than those with just one.

Kids whose parents themselves have asthma or allergies more often had dogs described as "hypoallergenic" than did other children (12 percent versus 8 percent), according to the report.

Exposure to these breeds was tied to a 27 percent higher risk of allergy, but no increased risk for asthma.

Study co-author Catarina Almqvist Malmros is a professor in the department of medical epidemiology and biostatistics at the Karolinska Institute in Stockholm.

Malmros cautioned that the study findings can't prove that certain breeds cause asthma or allergies, only that there is an association.

"The likely explanation for this higher risk is that families with a history of allergy to furred pets more often choose these dogs, and also that 'allergy-friendly' dogs do not in fact release less allergens," she said in a university news release.

The report was published online Nov. 15 in the journal Scientific Reports.

To learn more about asthma, visit the American Academy of Allergy, Asthma & Immunology.