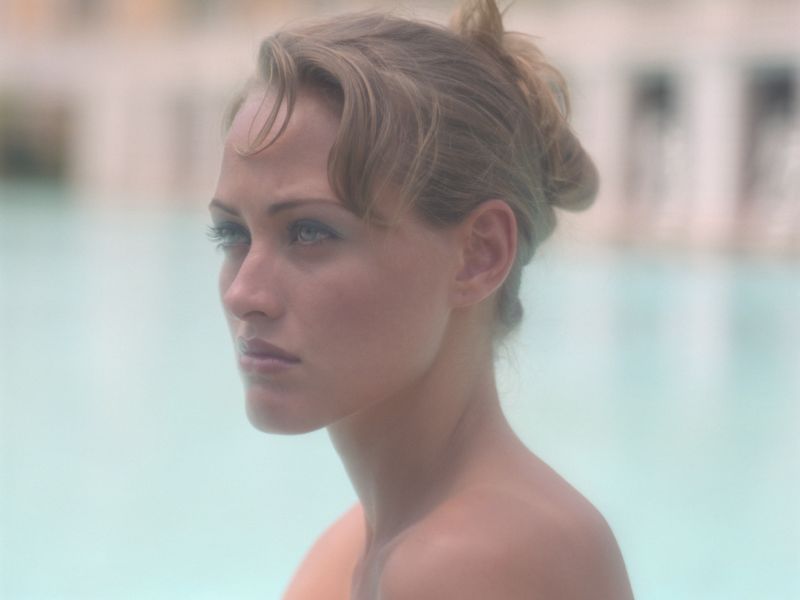 A new study suggests that the fewer menstrual periods a woman has in her lifetime, the higher her risk of dementia -- though the reasons, for now, are unclear.

The study was based on close to 16,000 women. It found that those who started having periods at age 16 or later were more likely to develop dementia than women who started menstruating at a more typical age.

The same was true of women who went through menopause relatively early.

The researchers said the pattern fits a theory that lower lifetime exposure to estrogen may contribute to dementia. Lab research, for example, suggests that estrogen aids resiliency and repair of brain cells.

But the current findings cannot prove that estrogen -- or lack of it -- plays a role in dementia risk, said lead researcher Paola Gilsanz, of Kaiser Permanente's division of research, in Oakland, Calif.

There could be other explanations for the link, her team found.

"This is an observational study," Gilsanz said, "and we're not suggesting it has any clinical implications."

Specifically, the study cannot say whether hormone therapy after menopause -- which would extend a woman's exposure to estrogen -- would have any effect on her dementia risk.

Julie Dumas, an associate professor at the University of Vermont School of Medicine, agreed.

"This study doesn't imply we should be putting women on hormones," she said. "Nobody recommends hormone therapy for cognition."

Dumas, who was not involved in the study, conducts research aimed at understanding how the hormonal changes of menopause might affect memory and thinking.

She said the study was well-done and falls in line with evidence that greater lifetime exposure to estrogen might be "better" when it comes to brain function.

But, like Gilsanz, she stressed that the findings do not prove that. A woman's menstrual history might be a "proxy" for things other than estrogen exposure, she said.

The brain is what "turns hormones on and off," Dumas noted. So it's possible that women whose periods start late or end early differ from other women in aspects of brain function.

The findings were reported online March 27 in Neurology. They are based on records from 15,754 women enrolled in the Kaiser healthcare system as far back as 1964.

As of 2017, researchers found 42 percent of these women had been diagnosed with dementia. Overall, women who started menstruating at age 16 or older had a 23 percent greater risk, versus those who started at age 13 (the average age for the group).

Similarly, the odds were 19 percent higher among women who naturally went through menopause before age 47 (the average for the group), versus those with a later menopause.

The researchers did not have information on other factors that affect a woman's exposure to estrogen -- such as pregnancy, birth control pills or hormone therapy. So it's not clear how those things related to women's dementia risk.

And what if late menarche or early menopause do, in fact, affect dementia risk? According to Dumas, that would raise some possibilities for prevention.

"Maybe that would help us target hormone therapy to certain women -- like those who go through early menopause," she said.

Research has shown that hormone therapy begun later -- in a woman's 60s -- may actually raise the risk of dementia, Dumas pointed out. But other evidence suggests that hormones begun soon after menopause might be beneficial -- though that's not yet clear.

It's also possible that any "intervention" would not have to involve hormones at all, Dumas said.

There's no proven way to prevent dementia, but there is evidence that exercise can aid older adults' mental abilities.

"I always point to exercise," Dumas said, "because that's what we have the best evidence for."

In general, Gilsanz said, women face a higher dementia risk than men: At age 65, women have a 25 percent chance of ever developing it, versus a roughly 15 percent chance among men.

So it's important to understand the factors that influence women's risk, Gilsanz said.

But if estrogen potentially protects the brain, why would women have a higher dementia risk than men, since estrogen is a female hormone? That's unknown, Dumas said.

One possibility, she noted, is that the "withdrawal" of natural estrogen after menopause helps explain women's greater vulnerability to the brain disease years later.

The Alzheimer's Association has more on risk factors for dementia.