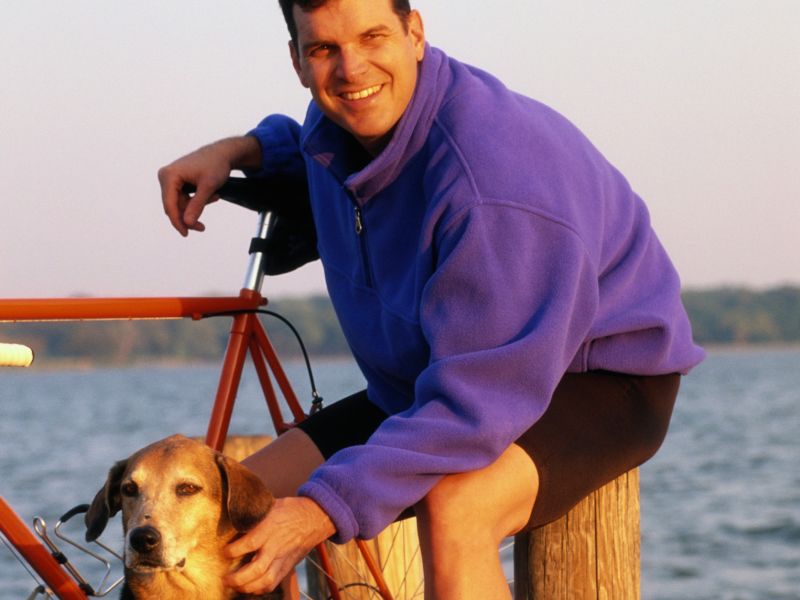 Older age raises the odds of many ills, but for adults with gout, it's the younger ones who have the highest risk for developing a serious blood clot, new research indicates.

Gout patients of any age have a 25% greater risk of developing a blood clot deep in the veins in the first 10 years after diagnosis, the British study found.

But "the risk was 79% higher in gout patients, compared to those without gout, in the under-50 age group," explained study lead author Alyshah Abdul Sultan.

Gout is the most common form of inflammatory arthritis, affecting more than 4% of U.S. adults, according to the Arthritis Foundation. It develops in people who have high levels of uric acid in the blood. The acid can cause painful crystals to form in the joints.

In this study, researchers compared roughly 62,000 gout patients with an equal number of gout-free adults. The investigators found that the raised blood clot risk was largely confined to gout patients under the age of 50.

"We did not observe much higher risk in the older population," added Sultan, a fellow at Keele University's arthritis research center in Staffordshire, England. But, he noted, because blood clot risk increases with age regardless of gout status, "it may have obscured the effect of gout in the older population."

Blood clot risk rose, said Sultan, whether or not younger patients had their gout under control by means of standard uric-acid lowering medications, such as allopurinol (Zyloprim). Such drugs can dramatically lower the incidence of painful gout attacks, by tamping down the abnormally high uric acid concentrations.

Still, Sultan and other experts stressed that the bottom-line risk for developing a blood clot remains low for someone with gout. This suggests that proactive treatment to reduce clot risk might not be necessary.

According to Dr. Gregg Fonarow, "The overall risk was modest in absolute terms." Fonarow is co-director of the preventative cardiology program at the University of California, Los Angeles.

"As the absolute increased risk is small, the presence of gout alone would not warrant use of anticoagulation [blood-thinning] therapy," Fonarow said.

Sultan said the study findings were "not very surprising, as we already know that chronic inflammation increases the risk of blood clots through various mechanisms. Previous research has already highlighted rheumatological conditions, such as rheumatoid arthritis and lupus, as important risk factors for blood clots," he noted.

Still, while blood clot risk may not be sufficient to warrant preventive intervention on its own, he said there may be need for clinical vigilance, particularly in younger adults with newly diagnosed gout.

The investigators first identified patients diagnosed with gout between 1998 and 2017, and matched them with roughly the same number of gout-free adults.

The team concluded that clot risk rose significantly among gout patients under 50 in the decade following diagnosis. Also, risk appeared to rise equally among males and females, and whether or not they took allopurinol.

"However, the results of our analysis of urate-lowering therapy may be generalizable only to those prescribed 300 milligrams of allopurinol or less, a dose level widely used in U.K. primary care," Sultan noted.

Research is needed to determine the impact, if any, of higher doses, he added.

As to why gout might lead to a higher clot risk, Sultan said the risk association may be due to various inflammatory pathways. Although this process isn't fully understood, he noted that uric acid "can initiate, amplify and sustain inflammatory response."

However, Fonarow said many factors can drive up clot risk. These include a history of smoking, obesity and use of estrogen. People who are immobile or undergoing surgery are also at elevated risk of venous blood clots.

The report was published in the June 3 issue of CMAJ (Canadian Medical Association Journal).

For more about blood clot risk, visit the American Society of Hematology.