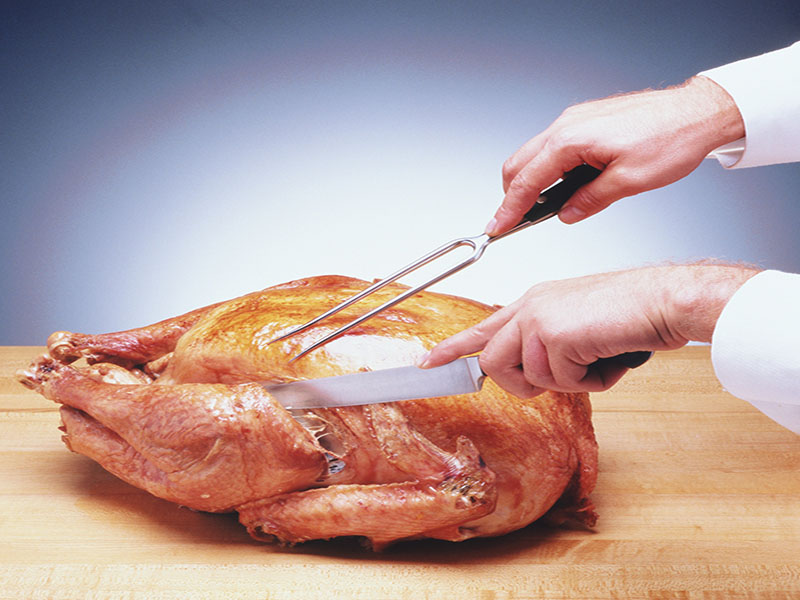 Chicken No Better Than Beef for Your Cholesterol?

Flying in the face of popular belief, new research suggests both red meat and white meat can drive up your cholesterol levels.

The study was conducted by researchers from the Children's Hospital Oakland Research Institute (CHORI), part of the University of California, San Francisco. The analysis is reportedly the first to comprehensively compare the impact that red and white meat have on cholesterol.

Red meat, such as beef and lamb, has become unpopular in recent years because of its association with heart disease, and government nutrition guidelines have encouraged consumers to eat poultry as a healthier alternative, the researchers noted.

"When we planned this study, we expected red meat to have a more adverse effect on blood cholesterol levels than white meat, but we were surprised that this was not the case," said study senior author Dr. Ronald Krauss. "Their effects on cholesterol are identical when saturated fat levels are equivalent."

Krauss is senior scientist and director of atherosclerosis research at CHORI.

The finding held up even after accounting for a high intake of saturated fats, investigators noted, and it suggests that the best way to keep cholesterol under control is to turn to non-meat proteins, such as vegetables, legumes and dairy products.

"Our results indicate that current advice to restrict red meat and not white meat should not be based only on their effects on blood cholesterol," Krauss noted in a university news release. "Indeed, other effects of red meat consumption could contribute to heart disease, and these effects should be explored in more detail in an effort to improve health."

The findings were published June 4 in the American Journal of Clinical Nutrition.

The U.S. Department of Health and Human Services has more details on lowering your cholesterol.