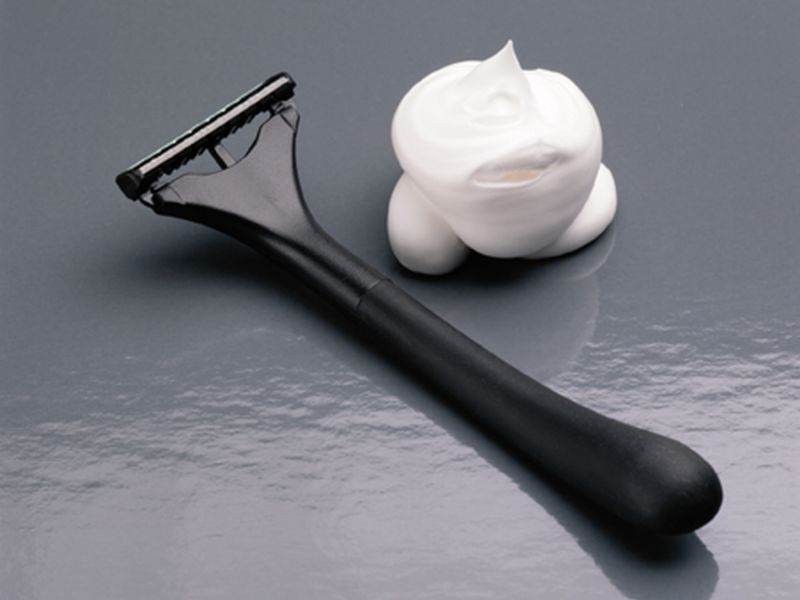 Women who shave or wax their pubic hair aren't more likely to get chlamydia or gonorrhea, according to new research that challenges studies suggesting that so-called extreme grooming increases the risk of sexually transmitted diseases (STDs).

The women completed a questionnaire about their sexual and grooming behaviors. Nearly all (98%) said they had done some grooming, and between 18% and 54% were extreme groomers, meaning they removed all pubic hair at least weekly during the past year, or at least six times in the past month.

About 10% tested positive for an STD, but there was no association between extreme grooming and the risk of chlamydia or gonorrhea, according to the study published Sept. 4 in the journal PLOS One.

Unlike other studies, this one relied on laboratory-confirmed STD diagnoses, the OSU researchers noted.

"Previous research asked participants if they'd ever had a sexually transmitted infection, but didn't measure whether they had one at the time of survey. That makes connecting any current grooming habits to STDs difficult," lead author Jamie Luster said in a university news release. Luster is a former graduate student in public health at Ohio State.

This research also accounted for other factors associated with STD risk, including sexual frequency, income, race and age, noted Maria Gallo, associate professor of epidemiology and Luster's adviser on the study.

"Particularly concerning is that previous work didn't adjust for sexual frequency. It could be that women who were having more sex with more people -- and were therefore more likely to contract infections -- were more likely to be grooming," Gallo said in the news release.

The study finding wasn't a surprise because there's no obvious biological reason to believe that shaving or waxing pubic hair would increase the risk of chlamydia or gonorrhea, said Luster, who is now a researcher at the University of Michigan in Ann Arbor.

About 2.86 million new cases of chlamydia and 820,000 of gonorrhea occur in the United States each year, many in teens and young adults, according to the U.S. Centers for Disease Control and Prevention (CDC).

To protect against STDs, the CDC recommends sexually active people stay in a long-term mutually monogamous relationship with an STD-free partner and use latex condoms consistently and properly.

The U.S. Centers for Disease Control and Prevention has more on STD prevention.