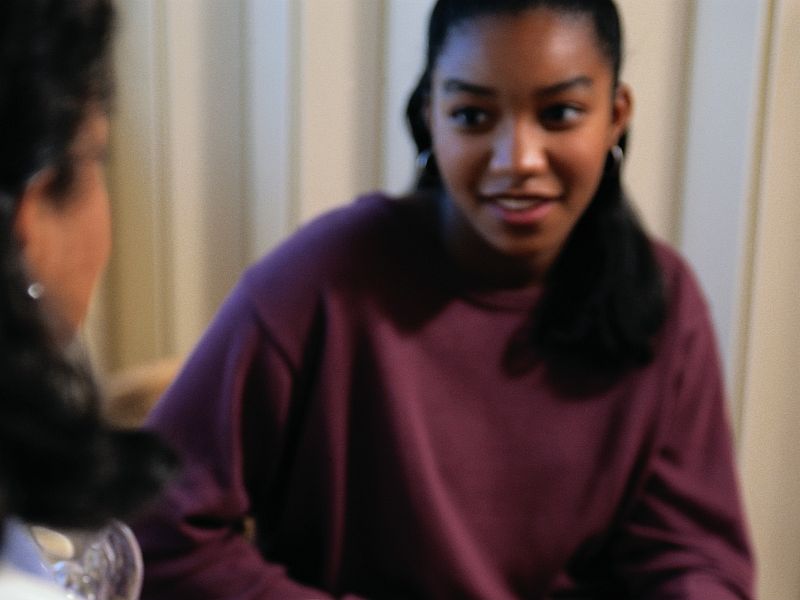 Women whose menstrual cycles persistently vary from the 28-day norm may have an increased risk of earlier death, new research suggests.

The study found that women who had irregular periods or extra-long menstrual cycles had as much as a one-third higher risk of death during the two-decade study compared to women who usually had a normal menstrual cycle.

However, "these results are not a cause for alarm in the irregular cycle population," said Dr. Mitchell Kramer, chairman of obstetrics and gynecology at Northwell Health's Huntington Hospital, in Huntington, N.Y. "The relationship between them and an increased risk of death is a soft one at best, and possibly suggestive of other underlying medical conditions," added Kramer, who wasn't involved in the study.

A typical menstrual cycle repeats every 28 days, according to the U.S. Office on Women's Health. A change in that pattern sometimes isn't uncommon. Teen girls and women just before menopause often have more irregular periods.

But this study found a difference when women consistently had irregular periods or cycles that lasted longer than 32 days.

There are a number of medical conditions linked to irregular menstrual cycles. These include obesity, uncontrolled diabetes, polycystic ovary syndrome, stress and thyroid conditions, the women's health office said.

The study comes from Harvard Medical School in Boston and Tongji Medical College in China. It included nearly 94,000 women. At the start of the study, none had a history of heart or blood vessel disease, cancer or diabetes.

The women reported the usual length of their periods, as well as how often they had them. Their health was followed from 1991 to 2013.

During the study, almost 1,700 women died. More than 800 died from cancer, and 166 from heart or blood vessel disease, the researchers said.

The researchers said they saw a similar relationship between consistently irregular menstrual cycles at ages 28 to 48 years and a higher risk of premature death.

Women who had longer-than-average menstrual cycles (more than 32 days) were around 25% more likely to die from any cause during the study than women with a usual cycle length of 26 to 31 days.

The researchers attempted to control the data to account for other factors that could influence the risk of death, including body mass index, race/ethnicity, physical activity and other lifestyle factors.

However, this study wasn't designed to prove a cause-and-effect relationship between irregular or lengthy periods and early death. It can only show an association between those factors.

Dr. Adi Davidov is program director for obstetrics and gynecology at Staten Island University Hospital, in New York City. He said the study's findings were concerning. He also said he'd like to see more research to determine if taking steps to try to correct irregular periods would affect death rates.

But, he said, the connection may have something to do with other risk factors that boost the odds of dying early.

"Physicians have long realized that women who have irregular periods oftentimes have underlying medical conditions that have detrimental effects on their health. Conditions such as polycystic ovarian syndrome cause irregular periods and are often associated with diabetes," Davidov said.

Kramer said women who have irregular periods can focus on a healthy lifestyle. He suggested a healthy diet, regular exercise, no smoking and regular preventive medical care.

The study was scheduled for presentation Wednesday at the American Society for Reproductive Medicine meeting, in Philadelphia. Findings presented at meetings are typically viewed as preliminary until they're published in a peer-reviewed journal.

There's more on period problems at the U.S. Office on Women's Health.