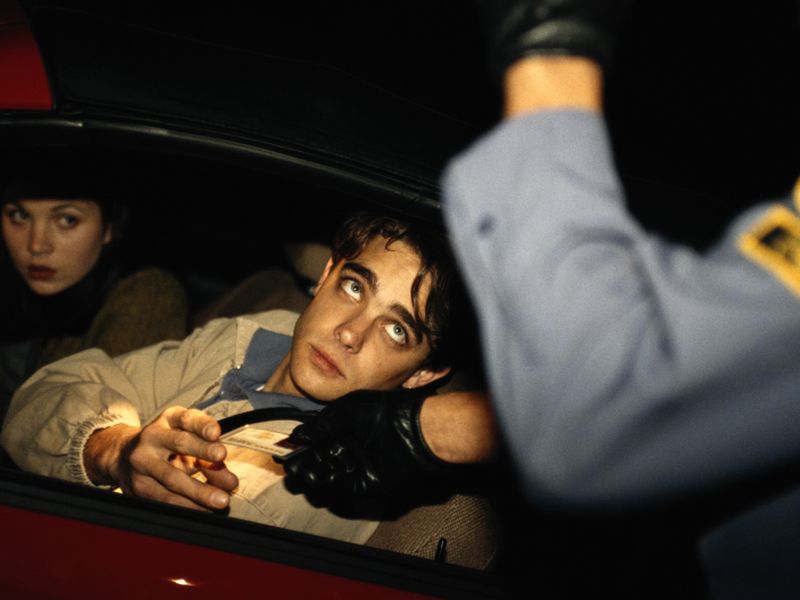 An individualized approach is needed to treat people at high risk of impaired (drunk) driving, a new report says.

Drunk driving accounted for 29% of U.S. motor vehicle deaths in 2018, the lowest percentage since 1982. But there was still an average of one alcohol-impaired driving death every 50 minutes, or 29 deaths a day, according to the Governors Highway Safety Association (GHSA) report.

The GHSA calls for a different approach from the past system to catch and punish drunk drivers. Instead, the agency wants to focus on addressing the offender's underlying problem to curtail repeat offenses.

A high-risk impaired driver is one who lacks the restraint or self-control to resist driving drunk. These drivers account for a disproportionately high number of road deaths.

High-risk drunk drivers meet one or more of three criteria: They drive with a blood alcohol concentration (BAC) of 0.15 g/dL or higher (almost twice the legal limit); have consumed both drugs and alcohol; and have more than one arrest for driving while intoxicated.

Repeat offenders cause about a third of drunk driving deaths each year, while high BAC offenders are involved in more than 60% of alcohol-related road deaths.

In 2018, 66% of drivers involved in fatal crashes had a BAC greater than 0.15 g/dL. And over the past 10 years, the number of impaired drivers killed in crashes who tested positive for both alcohol and other drugs has risen 16%.

Many high-risk drivers have both mental health and substance abuse disorders, according to Cambridge Health Alliance at Harvard Medical School in Boston. But their mental health disorders often go undetected.

"The traditional criminal justice approach holds these offenders accountable for each impaired driving incident, but to ensure that these high-risk impaired drivers don't re-offend, we need to expand our approach beyond detection, arrest and conviction," said GHSA Chairman Darrin Grondel, who is also director of the Washington Traffic Safety Commission.

"The aim of this new report is to encourage states and their partners to take a more holistic approach to the problem by identifying and treating the cause of the offender's behavior to reduce recidivism and promote long-term behavior change," he said in a GHSA news release.

An individualized approach may be more effective than the usual fines and jail time at deterring high-risk impaired drivers, according to experts.

Along with screening and assessment, an individualized approach tests drivers for alcohol and also other drugs.

But enforcement practices or policies that do not require drug testing mean that many drug-impaired drivers escape detection, and many states lack the resources to process drug screenings.