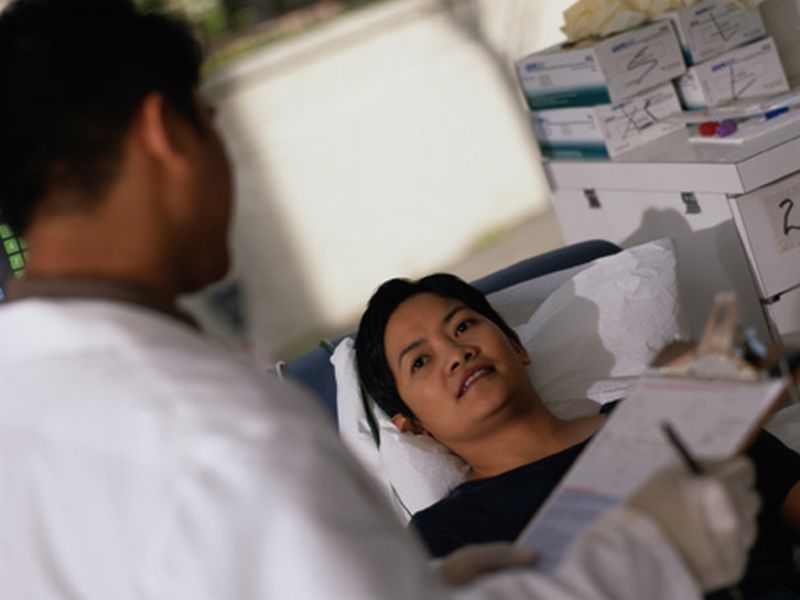 While this type of transplant can be lifesaving for patients with blood cancers (such as leukemia) and other diseases, there are potentially life-threatening risks, the researchers noted.

Compared to the 2003-2007 group, the overall risk of death after transplant was 34% lower in the 2013-2017 group, even though they were older and sicker when they had their transplant, the findings showed.

The death rate among patients who had transplants between 2013 and 2017 was 40%, according to the report.

The declining risk is due to a decrease in transplant-related complications, said study corresponding author Dr. George McDonald, an emeritus member at Fred Hutchinson Cancer Research Center, in Seattle.

The risk of bone marrow transplant patients dying from complications such as infections and diseases involving the liver, kidneys and lungs declined from 30% to 11% over the past 25 years.

There was also a decrease in the risk of death from cancer relapse, which remains a major challenge, McDonald said.

The study was published Jan. 21 in the Annals of Internal Medicine.

"Each of us has been working hard, trying to make our little corner of the problem less severe," McDonald said in a Hutchinson news release. "Cumulatively, those little improvements sum up to big improvements in outcomes. This paper reflects 25 years' worth of clinical research."

Because the study was a retrospective analysis, it can't pinpoint what's behind the improved patient outcomes. "But we can make really educated guesses as to why we're getting better," McDonald said.

The possible reasons include: improved methods to prevent, detect and treat infections that threaten transplant patients; pre-transplant identification of patients at high-risk for fatal complications; use of less-toxic chemotherapy and radiation regimens to prepare patients for transplant; advances in the prevention of graft-versus-host disease, where donor immune cells attack a patient's organs; lower doses of prednisone to treat graft-versus-host disease, which has led to fewer infections.