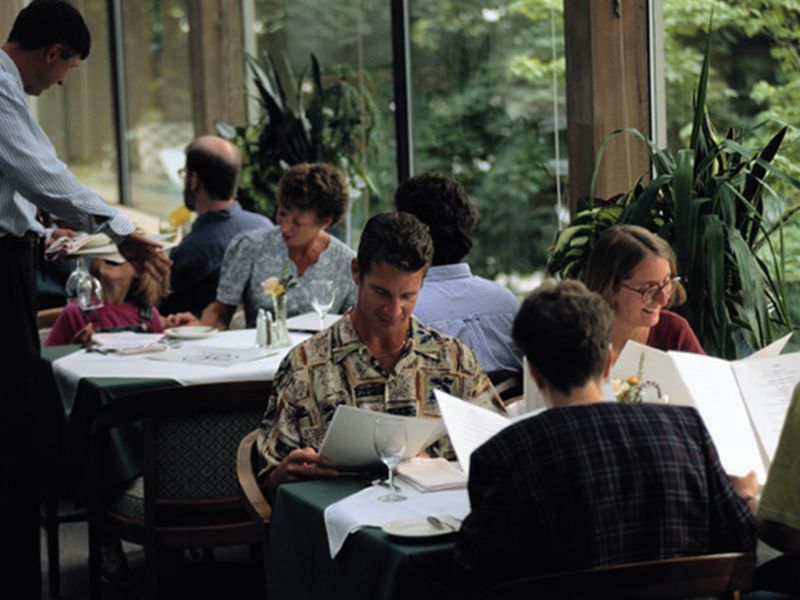 What Difference Do Calorie Counts on Menus Make?

Calorie labeling requirements for menus in U.S. restaurant chains could save tens of thousands of lives and billions of dollars in health care and other costs, a new study claims.

Researchers created a model to assess what would happen if the labeling rule led to moderate calorie reductions among 1 million Americans, aged 35 to 80.

That translates to a savings of up to $14 billion in health care costs, as well as up to $5 billion in lost productivity and other costs, according to the study recently published in the journal Circulation: Cardiovascular Quality and Outcomes.

"Prior to COVID-19, Americans were relying on restaurants for one in five calories, on average. Most likely, we will come to rely on them again. Our study shows that menu calorie labeling may prevent meaningful disease and save billions of dollars in healthcare costs," said co-author Dr. Dariush Mozaffarian, dean of nutrition science and policy at Tufts University in Boston.

Based on prior studies of food labeling, the model suggested that calorie counts on menus would result in 7% fewer calories eaten during an average restaurant meal.

But researchers conservatively assumed that half of the "saved" restaurant calories would be offset by additional calories consumed by diners elsewhere, such as at home.