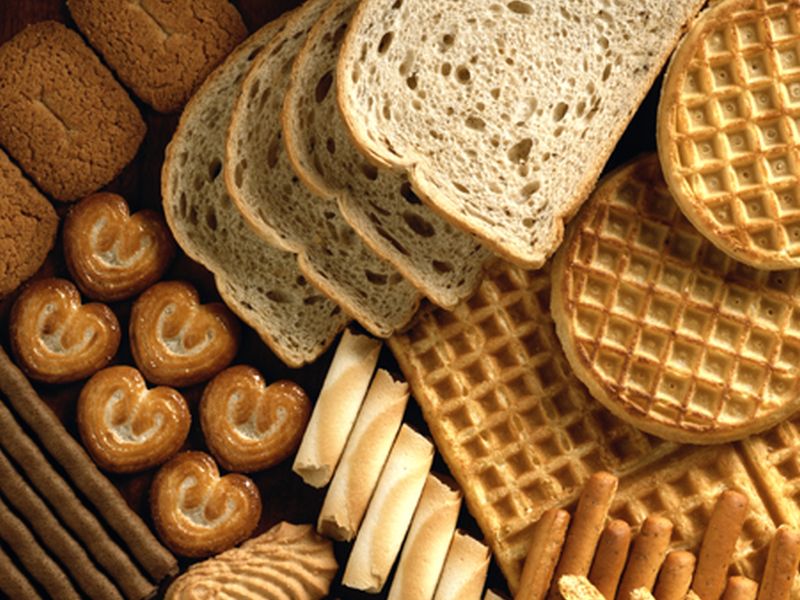 Folks who want to eat healthy by choosing whole grain foods aren't helped by product labels that can confuse and mislead consumers, a new study shows.

Almost half were unable to identify the healthier whole grain option when asked to rely on food package labels, researchers discovered.

A similar proportion of participants were unable to accurately state the whole grain content of different products, according to the study.

Terms like "multigrain," "contains whole grains," "honey wheat" and "12-grain" can be used to hawk breads, cereals and crackers as healthier options even if the product mostly contains refined flour, explained lead researcher Parke Wilde, a professor at Tufts University's School of Nutrition Science and Policy in Boston.

"For terms like multigrain or seven-grain or 12-grain, or the coloring, there's no rules at all," Wilde continued. "There's no rules against using any of those terms on a refined grain product, or coloring the product brown, which consumers associate with whole grains."

Current U.S. dietary guidelines recommend that whole grains make up at least half of a person's overall grain intake. Studies have shown that whole grains can protect against heart disease, type 2 diabetes and cancer, researchers said in background notes.

Refined grains have been ground into flour or meal, with the healthy outer layers of grain stripped away. Whole wheat products contain the entire grain, which boosts the fiber content and adds higher levels of nutrients.

Wilde and his colleagues used two different methods to test consumer savvy when it comes to picking whole grain products.

In one experiment, they asked people to choose between two hypothetical products -- one product that contained a lot of whole grains but made no claims on the front of the package, and another that had lower overall whole grains but bore packaging selling itself as "made with whole grains" or "multigrain" or "wheat."

Both products bore an ingredient list and a Nutrition Facts panel that clearly showed that the less flashy product contained more whole grains, but between 29% and 47% of participants still chose the less-healthy option that marketed itself as a whole grain powerhouse, researchers found.

The second experiment asked participants to look at four actual grain products and guess whether each contained all whole grain, mostly whole grain, or little to none.

Between 43% and 51% of people overstated the whole grain content of the products, based on what the packaging told them, researchers found.

The findings were published Aug. 10 in the Public Health Nutrition journal.

The study provides strong evidence that could support any attempt by the government to regulate misleading whole grain labels, Wilde said.

"I would say when it comes to deceptive labels, 'whole grain' claims are among the worst," said co-researcher Jennifer Pomeranz, an assistant professor of public health policy and management at the NYU School of Global Public Health.

"Even people with advanced degrees cannot figure out how much whole grain is in these products," she said in a Tufts news release.

In the meantime, people will need to do a bit more reading in the supermarket if they want to choose products that truly have more whole grains, Wilde said.

"Really the trick is learning how to read a nutrition label. If you don't know how to read a nutrition label, that's where you run into trouble," said Pena, who wasn't part of the study. "You really have to focus on the amount of carbs the bread has and the amount of fiber. That's really what helps you determine which bread is better than the other one.

"If a slice of bread has 30 or more carbs, I consider it to be not a healthy choice," Pena said.

The American Heart Association has more about whole grains.