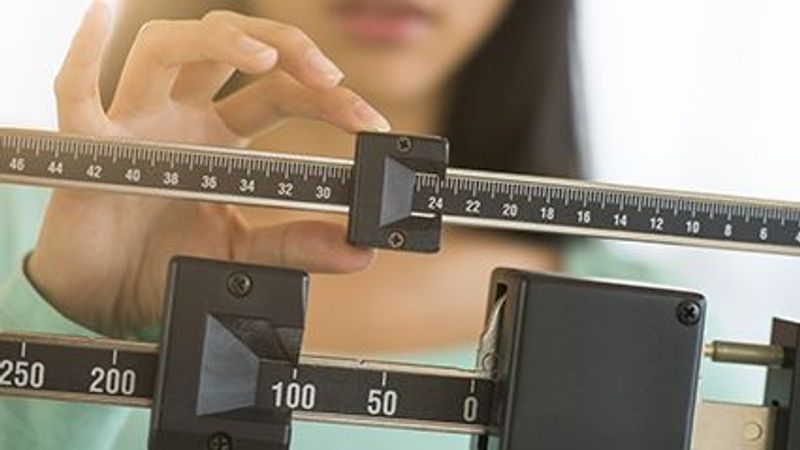 The degree of heightened risk ranged from 50% to 285%, according to the report published online Dec. 8 in the Journal of Epidemiology & Community Health.

"These findings demonstrate that body dissatisfaction should be considered as a public health issue of pressing concern," concluded a team led by researcher Anna Bornioli, of Erasmus University in Rotterdam, the Netherlands.

Their study included more than 3,700 teens in England who, at age 14, were asked to rate their satisfaction with their physical appearance. Overall, both boys and girls were mildly satisfied with their body, but girls were more dissatisfied than boys.

Among girls, each increase in body dissatisfaction at age 14 was associated with an increased risk of at least one mild (63%), moderate (67%) and/or severe (84%) depressive episode at the age of 18.

Among boys, each increase in body dissatisfaction at age 14 was associated with an increased risk of at least one mild (50%) and/or severe (285%) depressive episode at the age of 18.

Body dissatisfaction affects up to 61% of teens worldwide and "is highly prevalent among young people in the general population and has an increasing incidence; the findings indicate that reducing body dissatisfaction might be an effective strategy to reduce mental health issues," Bornioli's group said.

The American Academy of Family Physicians has more on children/teens and body image.