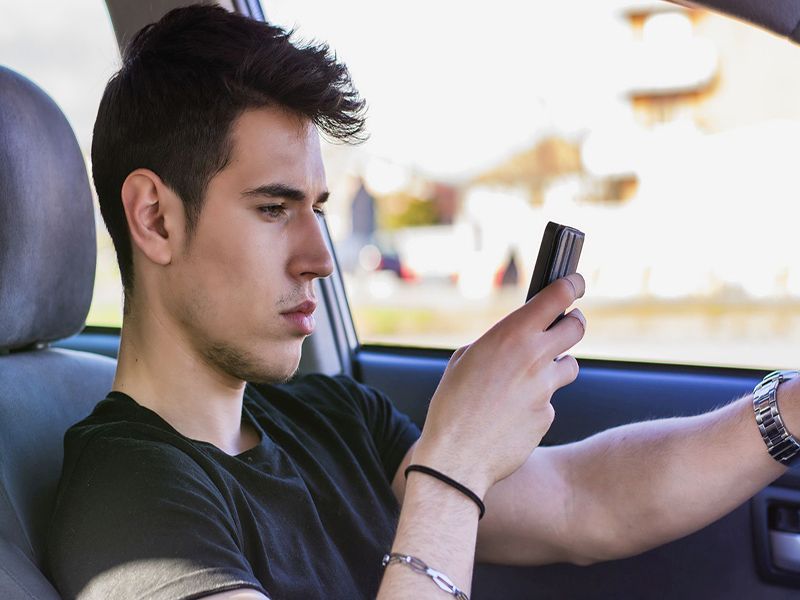 Driving is a high-risk behavior for teenagers under ordinary circumstances, but new research shows that many who have experienced a concussion may be returning to the road too soon.

Children's Hospital of Philadelphia (CHOP) and the University of Pennsylvania School of Nursing (Penn Nursing) found that about 47% of teen drivers included in the study returned to driving within two weeks of sustaining their concussions.

The researchers studied data from 332 drivers age 16 to 19 who were diagnosed with a concussion, seen between late January and late August 2018 at CHOP's specialty care concussion program. On average, the teens were seen 12 days after being injured. Their data was included in the Minds Matter Concussion Program registry.

The patients were asked if they had made changes to their driving behaviors, as well as whether they had returned to school, exercise and sports.

About 3 out of 5 of the 47% who had returned to driving reported that they had made no changes to their driving behavior. The others had made some changes, such as limiting the number of trips, distance or avoiding driving at night.

"We're looking at this intersection of driving and concussion and see teen drivers returning to what is already a very high-risk behavior for them and doing so with an injury known to cause cognitive impairment," said first author Catherine McDonald, a senior fellow with CHOP's Center for Injury Research and Prevention (CIRP) and an associate professor of nursing in the Department of Family and Community Health at Penn Nursing.

"This study sought to provide information on what teens and families are actually doing in the absence of structured clinical guidelines," she said in a hospital news release.

More than 1.9 million children sustain concussions each year. About half of those are adolescents. Concussions can cause what are known as cognitive, vision and neurological deficits. For driving, these include impairing the ability to assess the visual scene, process environmental risks and engage in complex tasks. This can increase the risk of car crashes, according to the study.

The teens who had made changes to their driving had higher symptoms scores than those who had not modified their driving. Of those driving without changes, a clinician assessed them and recommended that three-quarters of the teens have cognitive rest or return to school with accommodations.

The findings raise concerns about the need for evidence-based guidance on safely returning to driving for teens with concussions, researchers said. Providers should include driving as part of post-injury discussions with families and implement a gradual return to driving.

"In the absence of structured recommendations for returning to driving, we believe that young drivers may be getting behind the wheel too soon after their injury," said senior author Kristy Arbogast, director of engineering at CIRP and co-director of the Minds Matter Concussion Research Program at CHOP.

"The management of concussion is evolving, and since driving may pose even more risks than exercise or sports, this study makes it clear that evidence-based guidelines are needed," Arbogast said in the release.

The findings were published online Dec. 15 in the Journal of Adolescent Health.

The U.S. Centers for Disease Control and Prevention offers a fact sheet for parents on teen concussions.