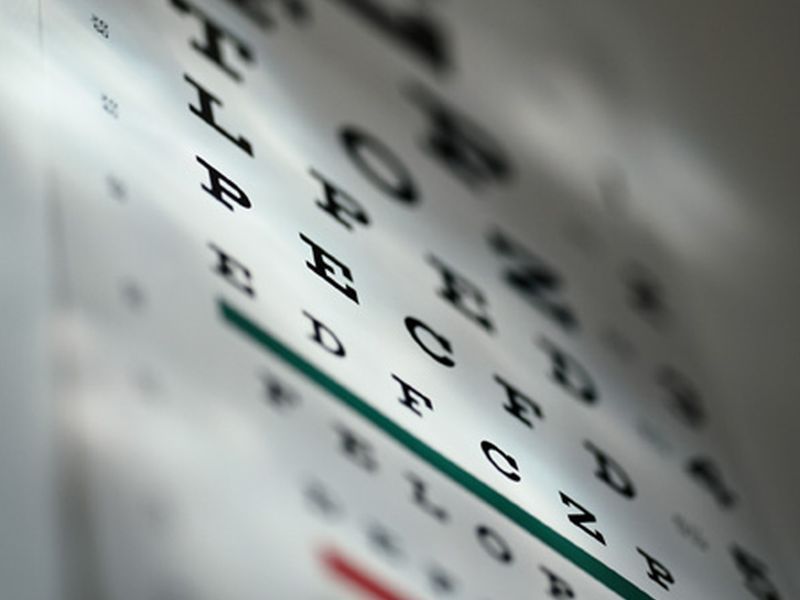 Vision Problems Are On the Decline for American Seniors

Serious vision problems among older Americans have declined sharply, and the improvement has been greatest among women, folks over 85 and seniors who are Black or Hispanic, a nationwide study shows.

"The implications of a reduction in vision impairment are significant," said study first author ZhiDi Deng, a pharmacy student at the University of Toronto in Canada. "Vision problems are a major cause of age-related disability, and serious vision impairment can increase the risk of falls and fractures and undermine quality of life."

If the rate had stayed at 2008 levels, 848,000 more seniors would have experienced serious vision impairment in 2017, according to findings published March 17 in the journal Ophthalmic Epidemiology.

Deng noted that the cost of vision impairment to the U.S. economy is in the tens of billions of dollars.

Women had a much higher rate of decline than men (21% vs. 9%), but the reasons are unclear. Previous research suggests that women are more likely than men to see eye care professionals.

Meanwhile, Black seniors and Hispanic seniors had greater reductions in vision problems than their white counterparts with declines of 27%, 24% and 13%, respectively.

Deng said some of the narrowing of racial/ethnic disparities in vision problems may be due to the Affordable Care Act, which led to large increases in insured Hispanic and Black Americans.

"While it is heartening to see the racial disparities improving over the decade, targeted outreach and improved access to affordable vision care for racialized groups is still urgently needed to effectively eliminate the gap," Deng said.

Senior author Esme Fuller Thomson said that while a 21% decline in the odds of vision impairment over a decade is "truly phenomenal, we cannot assume this trend will continue at the same pace."

Thomson is director of the University of Toronto's Institute of Life Course and Aging.

"The very small gains made by those currently aged 65 to 74 over the past decade suggest that as the Baby Boom cohort ages into their late 70s and 80s, the downward trend in the future may be much less steep than that seen from 2008 to 2017," she added.

The U.S. National Eye Institute has more on eye health.