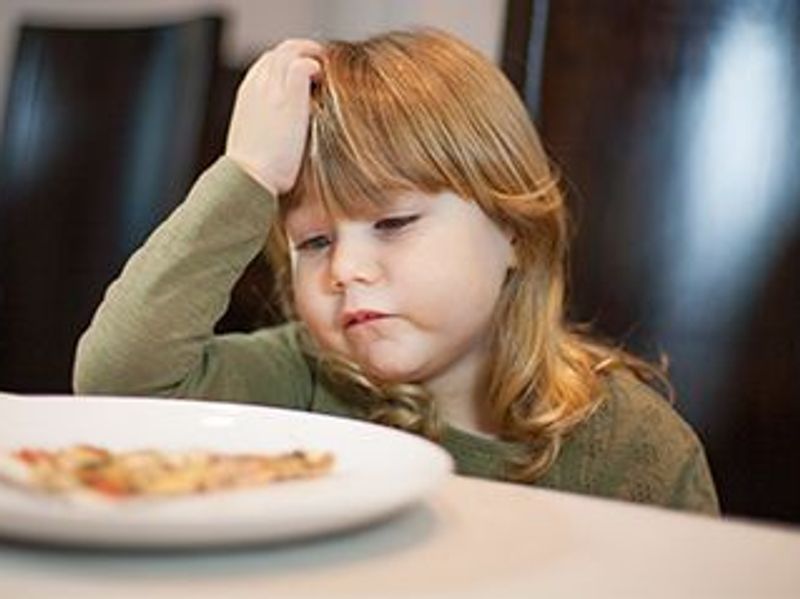 Autism appears to develop differently in girls and boys, so the findings of research conducted mainly with boys might not apply to girls, a new study suggests.

Autism spectrum disorder is four times more common in boys, which may help explain why there's far less research about autism in girls.

"This new study provides us with a roadmap for understanding how to better match current and future evidenced-based interventions to underlying brain and genetic profiles, so that we can get the right treatment to the right individual," said lead investigator Kevin Pelphrey. He is an autism expert at the University of Virginia's School of Medicine and Brain Institute.

"This advances our understanding of autism broadly by revealing that there may well be different causes for boys versus girls," Pelphrey added in a university news release.

For the study, the researchers combined brain imaging with genetic investigation to learn more about autism in girls.

Functional MRI was used to examine brain activity during social interactions. It showed that girls with autism use different sections of their brains than girls without autism.

The investigators also found that girls with autism had much larger numbers of rare variants of genes active during early development of a brain region called the striatum. A section of the striatum is believed to be involved in interpreting social interaction and language.

The findings were published April 16 in the journal Brain.

Ultimately, Pelphrey said, the team hopes to use the findings to generate new autism treatment strategies tailored to girls.

The American Academy of Pediatrics has more on autism.