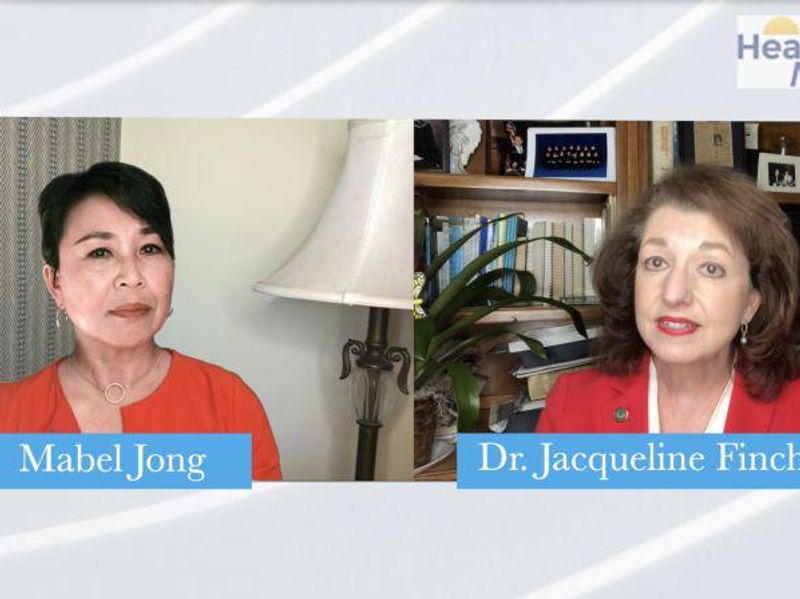 Finding a Doctor Is Tough and Getting Tougher in Rural America

Health care in rural America has become ever more scarce during the coronavirus pandemic, with folks finding it increasingly difficult to find a doctor or get to a hospital.

For a decade, rural areas have been losing hospitals to financial problems, forcing residents to either drive long distances or shrug their shoulders and forgo needed care.

Add to that a nationwide shortage of doctors, and you can see the health care pinch that's been posed for rural parts of the nation.

"We know that 21% of our American population lives in rural areas, but only 10% of the physicians are there," Dr. Jacqueline Fincher, president of the American College of Physicians and herself a rural internist practicing in Thomson, Ga., said in a HealthDay Now interview.

This lack of medical attention has had real consequences for rural Americans.

Patients in rural areas have a 40% higher rate of preventable hospitalizations and a 23% higher death rate than their urban counterparts, according to a 2019 report in the journal Health Affairs.

More than 130 rural hospitals have closed since 2010, including 19 that closed in 2020 as the pandemic raged across America, according to Rick Pollack, president and CEO of the American Hospital Association.

Across the United States, at least four dozen hospitals entered bankruptcy in 2020 due to rising costs associated with the coronavirus pandemic, Pollack said.

There's been a long-standing shortfall of primary care doctors in the United States, which has primarily affected rural areas and poverty-stricken urban centers.

By 2033, there's expected to be a shortage of up to 139,000 physicians in the United States, potentially costing more than 7,000 lives a year, according a report last year from the Association of American Medical Colleges.

The method by which doctors are trained has created a bottleneck for getting them out into the workforce, Fincher said.

After obtaining a medical degree, doctors-in-training are required to get a residency -- essentially a paid internship in which they practice medicine under the supervision of a senior clinician at either a hospital or clinic.

"Medical schools expanded significantly over the last 15 to 20 years, but residency programs were not expanded," Fincher explained. "So we have a lot more medical students and not enough residency spots."

The cost of a medical degree also would tend to lead new doctors away from a rural practice, Fincher added.

"The average medical educational debt coming out of medical school for most medical students is now over $251,000," Fincher said.

Telemedicine had been expected to alleviate some of the health care shortfalls in rural areas, but technological hurdles hamper access to even remote care, Fincher noted.

Broadband internet has been slow to expand across rural America, delaying access to the video and audio feeds needed for a good telehealth visit, Fincher said.

Also, older folks might not necessarily have the technology needed for telehealth.

"Our older population doesn't necessarily have a smartphone or a computer on which to do a telehealth visit," Fincher added.

Efforts are being made to expand residency programs into rural areas, which could help bring young doctors to the people who need them, she said.

That area's health professions training center, MAHEC, is accepting four to six residents for training at a hospital and clinic in Boone, N.C. The program is partially funded by a three-year $750,000 grant from the U.S. Health Resources and Services Administration's Rural Residency Planning and Development Program, one of 27 grants handed out in 2019.

"We need to change the way we recruit physicians into medical schools to get the types of workforce out of our physicians that our country needs. And we need to work to make those medical students more exposed to rural environments and those types of areas that will make them feel much more comfortable about going to the rural areas," Fincher said.

The U.S. Health Resources and Services Administration has more about rural residency resources.