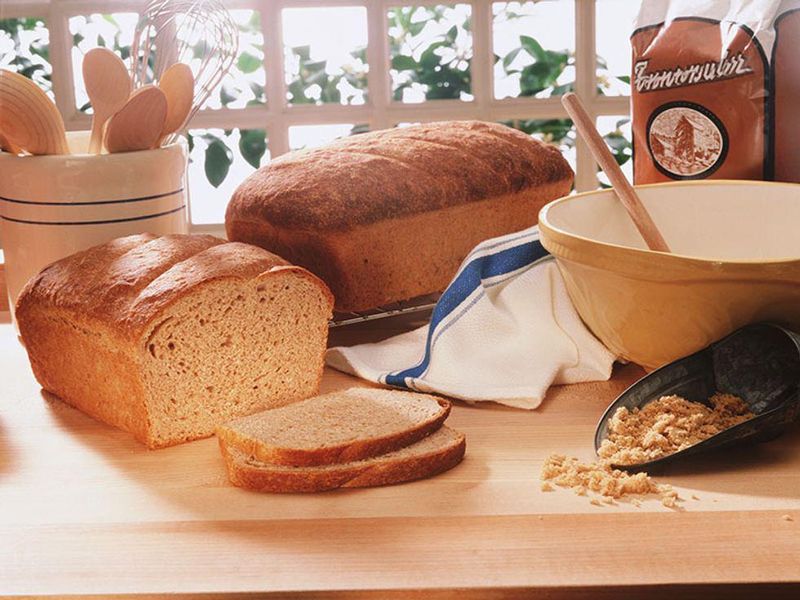 Going gluten-free is a trend that touts benefits for the mind and body, but a new study finds no evidence that gluten is bad for your brain.

Among nearly 13,500 middle-aged women, researchers found no connection between eating wheat, barley or rye (the sources of gluten) and mental ability.

According to the study authors, the only folks who benefit mentally from avoiding gluten are those with celiac disease, who can't digest it.

"Those without a history of a true gluten sensitivity from celiac disease should not pursue a gluten-free diet under the assumption that they will improve their brain health," said lead author Dr. Andrew Chan, a professor of medicine at Harvard Medical School and vice chair of gastroenterology at Massachusetts General Hospital, both in Boston.

"This is in contrast to some anecdotes and popular press that gluten was harmful and could contribute to cognitive decline or so-called 'brain fog,' " he said.

Participants in the study had all taken part in the Nurses' Health Study II, an investigation of risk factors for chronic diseases in women. As part of that study, both dietary data and mental function were assessed. Tests of mental ability covered speed, attention and memory. None of the women had celiac disease.

Based on these data, Chan and his team found no effect from gluten on mental ability. They assume they would find the same result among men, he said.

"We found that among individuals without a history of celiac disease, a low-gluten diet was not associated with any improvement in cognitive function," Chan said. "The evidence is simply not there to support modifying one's diet for this purpose."

According to Harvard University, the gluten-free food industry grew 136% between 2013 and 2015, with almost $12 billion in sales during 2015, and most people who buy the products don't have celiac disease. People without celiac disease who adopt a gluten-free diet may have an increased risk for obesity and metabolic syndrome, a cluster of conditions that increase the risk of heart disease, stroke and type 2 diabetes.

Samantha Heller, a senior clinical nutritionist at NYU Langone Health in New York City, looked over the findings and agreed that gluten won't rot the brain.

"Ignore the fear-mongering and misinformation about gluten being a brain poison," she said. "People who do not have a medical reason to avoid gluten, such as celiac disease, a wheat allergy or non-celiac gluten sensitivity, may eat foods containing gluten without fear of these foods causing cognitive impairment or brain inflammation."

What does affect brain health are other mostly preventable diseases, such as type 2 diabetes, heart disease and obesity, Heller said.

Type 2 diabetes is associated with a roughly doubled risk of dementia, and studies have found that patients with heart disease have a 45% increase in the risk of impaired thinking skills. People who are overweight or obese are at greater risk of Alzheimer's disease and dementia, she said.

"Let's focus on what we can do to help prevent these all-too-common diseases," Heller said. "The approach is similar for all of them, and helps boost brain health too."

The study was published online May 21 in the journal JAMA Network Open.