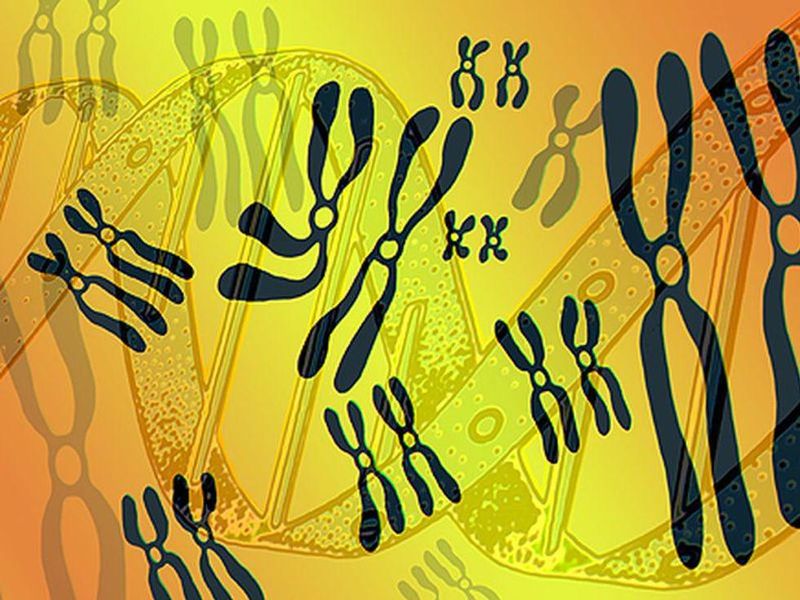 New Genetic Insights Into Cause of ALS

Researchers say they've identified a new gene associated with an increased risk of amyotrophic lateral sclerosis (ALS) -- and that their discovery could lead to improved treatments for the deadly disease.

ALS -- also called Lou Gehrig's disease -- is a rare, progressive neurodegenerative disease that affects nerve cells in the brain and the spinal cord. It typically leads to paralysis and death.

Both genetic and environmental factors can contribute to the development of ALS. About 15% of cases are familial ALS, meaning a person has more than one family member who also had the disease. Cases with no known genetic cause are called sporadic ALS.

In this study, researchers looked at thousands of ALS patients and found that some had mutations in a gene called TP73, which produces a protein to help regulate the life cycle of a cell. These mutations may interfere with nerve cell health, according to the study published online June 16 in the journal Neurology.

"Much remains unknown about the genetics and processes that lead to the development of ALS," said study author Lynn Jorde, from the University of Utah.

"While known gene variants are critical determinants of 68% of familial ALS cases, they only account for 17% of sporadic ALS, yet up to 61% of sporadic ALS is believed to be influenced by genetic factors. Our study has identified a new genetic risk factor for sporadic ALS, rare mutations in the gene TP73," Jorde said in a journal news release.

"We also found that mutations of this gene have a damaging effect on protein function and that the protein created by this gene is necessary for nerve cell health," he explained.

"Together, our results strongly suggest that mutations in the gene TP73 increase the risk of ALS," Jorde said. "Our research indicates that cell death linked to these mutations may be factor in the development of ALS. This discovery provides a new target for researchers working to develop therapies to slow or even stop the progression of ALS."

The ALS Association has more on ALS.