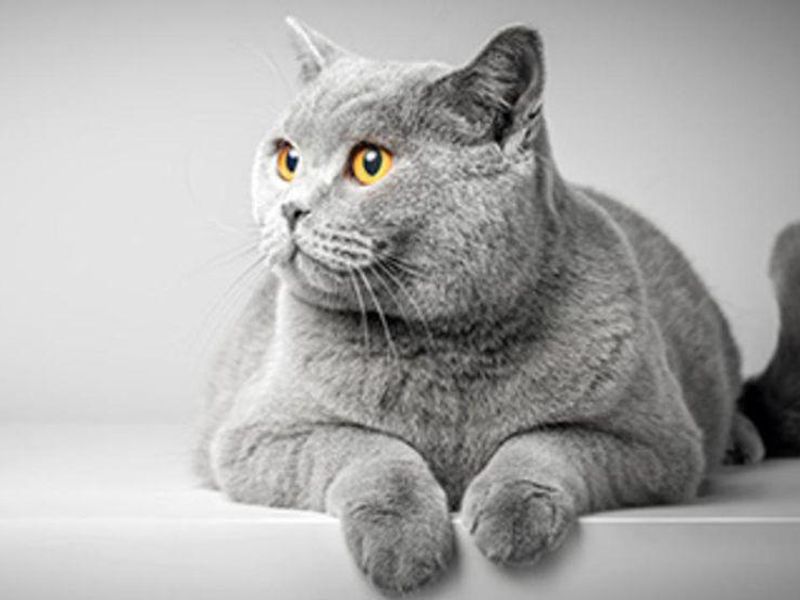 Cats Might Be Purrfect Model for Human Genetics Research

Dogs may be man's best friend, but cats may hold critical keys to humans' health.

Our feline friends have the potential to become a valuable model for genetic research, because their genome is similar to that of people, according to Leslie Lyons of the Feline Genetics Laboratory at the University of Missouri in Columbia.

Dogs or mice have rearranged chromosomes that are quite different from humans', but the genes of a domestic cat are about the same size as humans' and their complete set of DNA is similar, she explained.

Cats could also help researchers better understand what is known as human "dark matter," which makes up 95% of human DNA. Though dark matter has long been considered filler information, recent research has found that its role is more important. Cats have genetic diseases related to the dysfunction of their dark matter.

The new study was published July 28 in the journal Trends in Genetics.

"As we discover that perhaps animals have more similar spacing between genes and the genes are in the same order, maybe that will help us to decipher what's going on with humans," Lyons said in a journal news release. "Working with a primate is on the expensive side, but a cat's affordability and docile nature make them one of the most feasible animals to work with to understand the human genome."

Humans have also cloned cats and have the technology to make transgenic cats -- ones created by artificial means using one or more DNA sequences from another species.

Interestingly, the first cat clone defied basic genetics, because its fur color did not match its cell donor's -- a clue to researchers that something unexpected happened in the clone's genes.

Felines could also play a role in precision medicine for genetic diseases. In this, researchers fix a gene instead of treating symptoms. Certain breeds of cats are prone to the genetic illness polycystic kidney disease, which also affects humans, and researchers could apply what they learn with cats to human illness, Lyons noted.

The U.S. National Human Genome Research Institute has more on the human genome.