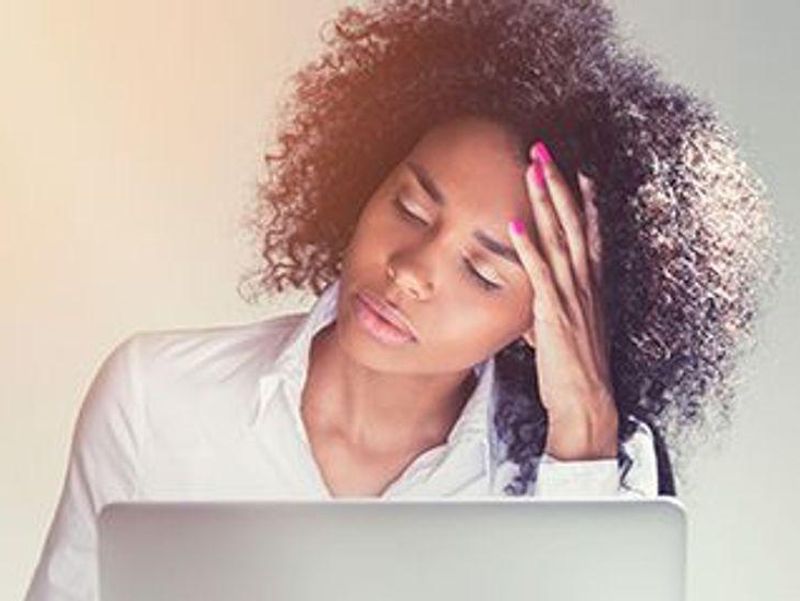 How Trust in Science Can Make You Vulnerable to 'Pseudoscience'

Trusting science is good, but it could put you at risk for being duped by false science, or "pseudoscience," if you let your guard down, researchers warn.

Investigators found that people who trust science are more likely to believe and share false claims that contain scientific references than those who don't trust science.

"We conclude that trust in science, although desirable in many ways, makes people vulnerable to pseudoscience," said study co-author Dolores Albarracín, a professor at the University of Pennsylvania in Philadelphia, and colleagues.

For their study, the researchers presented hundreds of online participants with two fictitious stories. One was about a virus created as a bioweapon, similar to claims made about the coronavirus that causes COVID-19. The other was a conspiracy theory about the effects of genetically modified organisms (GMOs) on tumors.

The stories included references to either scientific information and scientists who claimed to have done research on the topic, or descriptions from people identified as activists. The participants were randomly assigned to read either the scientific or non-scientific versions of the stories.

The presence of scientific content in a story didn't have a significant effect on people who didn't trust science, but those with high levels of trust in science were more likely to believe those stories and to share them.

But reminding people to read the stories with a critical mindset made them less likely to believe the stories, whether or not they contained scientific references, according to the report published in the September issue of the Journal of Experimental Social Psychology.

"These findings have implications for science broadly and the application of psychological science to curbing misinformation during the COVID-19 pandemic," the researchers explained in a university news release.

"People are susceptible to being deceived by the trappings of science," said Albarracín, director of the Science of Science Communication Division at UPenn's Annenberg Public Policy Center. "It's deception, but it's pretending to be scientific. So, people who are taught to trust science and normally do trust science can be fooled as well."

What's needed "are people who also can be critical of information. A critical mindset can make you less gullible and make you less likely to believe in conspiracy theories," she added.

According to study lead author Thomas O'Brien, a postdoctoral researcher at the University of Illinois at Urbana-Champaign, "Although trust in science has important societal benefits, it is not a panacea that will protect people against misinformation. Spreaders of misinformation commonly reference science. Science communication cannot simply urge people to trust anything that references science, and instead should encourage people to learn about scientific methods and ways to critically engage with issues that involve scientific content."