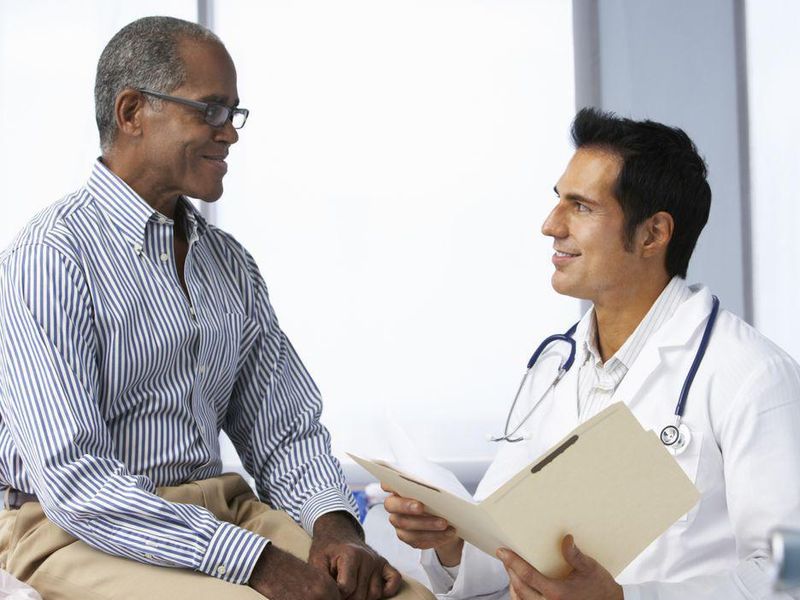 Could reducing racial disparities in health care be as simple as lowering the age at which Americans qualify for Medicare?

Yes, claims a new study that suggests lowering eligibility from age 65 to age 60 could go a long way toward addressing inequities in health insurance, access to care and self-reported health decline.

Racial and ethnic disparities in insurance coverage fall by more than 50% at age 65, and lowering the Medicare eligibility age would result in notable reductions in health disparities and access to care disparities, according to researchers at Yale School of Public Health in New Haven, Conn.

Medicare enrollment would reduce disparities between white and Hispanic people younger than 65 by 29% among those who have regular health care providers, 39% for those unable to see a physician because of cost and 59% for flu vaccinations, the findings showed.

Earlier eligibility for Medicare would also reduce disparities between white people and racial and ethnic minorities for poor self-reported health by more than 40%.

This is an important finding because self-reported health has been found to be a strong predictor of death, the study authors noted in the report published online July 26 in JAMA Internal Medicine.

"Our findings suggest that reducing the Medicare eligibility age -- a policy currently being debated in the U.S. Congress -- would be a significant step in the direction of improved equity," said study author Jacob Wallace, an assistant professor of public health at Yale.

"Racial and ethnic disparities in our health care system are a reflection of longstanding structural racism in the United States," he said in a Yale news release. "Identifying policies that reduce these disparities is key to advancing health equity."

The researchers also found that Medicare's impact on racial and ethnic disparities wasn't limited to any particular region of the country.

"Instead, Medicare led to substantial reductions in racial and ethnic disparities in an economically, politically and geographically diverse set of states," Wallace said.

The U.S. National Library of Medicine has more on Medicare.