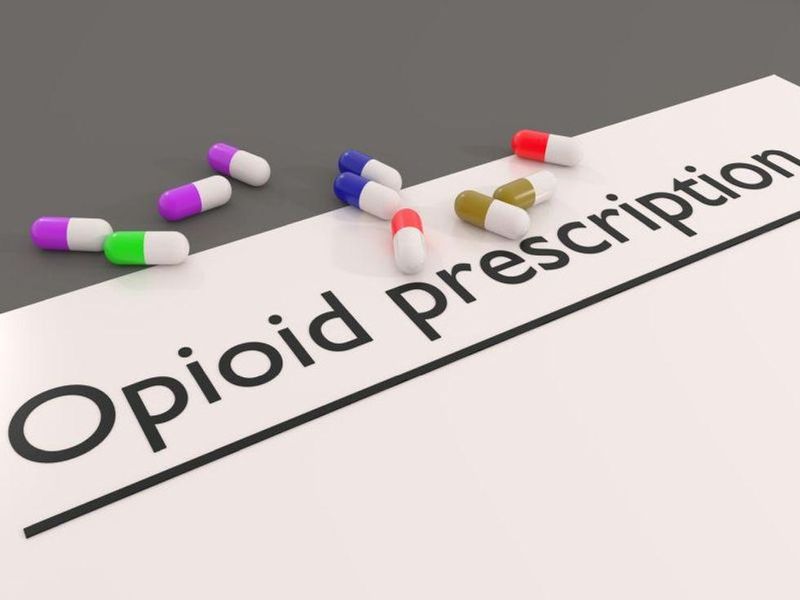 Surgery is a common gateway to opioid misuse that can put patients at risk of an overdose.

That's the conclusion of a new analysis of data from nearly 14,000 adults who had surgery between 2013 and 2019 at UCLA hospitals. All were opioid-naive, meaning they had not filled a prescription for an opioid painkiller for up to one year before their surgery.

Afterward, they were prescribed opioids to control pain and 21% refilled their prescription between three months and one year after their operation.

"The more than 100 million surgeries in the U.S. every year create an unintended and alarming gateway to long-term opioid use," said lead author Gia Pittet, a visiting graduate researcher for anesthesiology and perioperative medicine at the UCLA.

Her team noted that few patients should still need opioids three months after surgery unless they have cancer or had chronic pain beforehand.

The study found that smokers and patients with bipolar disorder, depression or pulmonary hypertension were most likely to continue using prescription opioids long after surgery.

They also linked procedures with cardiac and podiatry surgeons and cataract surgery to an increased risk of persistent opioid use.

The findings were presented Saturday at the annual meeting of the American Society of Anesthesiologists in San Diego. Research presented at meetings is typically considered preliminary until published in a peer-reviewed journal.

Surgery is the first time that many people use opioid painkillers. Though effective, they are highly addictive and patients may not realize they're misusing them, which can put them at risk for an accidental overdose, the researchers explained.

"Clearly the management of opioid administration during the postoperative period needs to extend well beyond the hospital stay, with better transfer of care to the primary care physician," Pittet said in a meeting news release.

She said anesthesiologists should use the preoperative assessment to identify patients at highest risk for persistent opioid use.

"Before they have surgery, patients who smoke should be encouraged to quit, those with pulmonary hypertension should see a doctor to help them get the condition under control and patients with bipolar disorder or depression may require a preoperative adjustment of their medications," she added in a news release.

Patients should be counseled about the safe use of opioids and offered alternative pain management choices, the authors added.

Last year, the United States had 94,000 drug overdose deaths -- up nearly 30% from 2019, according to the U.S. Centers for Disease Control and Prevention.

While synthetic opioids, primarily illicitly made fentanyl, appear to be the main reason for the increase, persistent opioid use after surgery can play a role, the CDC says.