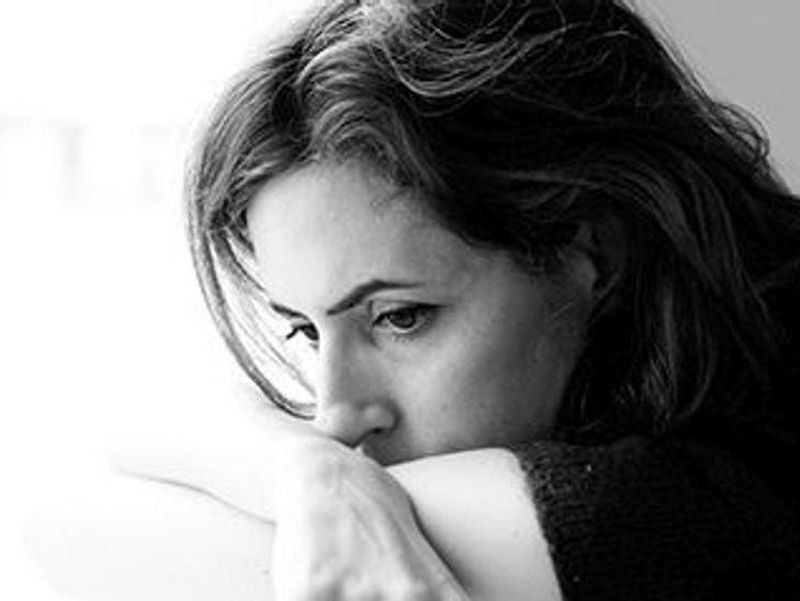 When Cancer Strikes, Who's at Higher Risk for Suicide?

U.S. cancer patients in poor and rural areas are more likely to die by suicide than those in affluent, urban areas, a new study finds.

"People who have received a cancer diagnosis are faced with a number of challenges, such as accessing reliable and affordable care, that can add to existing anxiety or depression associated with their illness," said lead author Ryan Suk. "But those who live in economically or medically underserved areas can be especially affected."

Suk is an assistant professor of management, policy and community health at the University of Texas Health Science Center at Houston.

Her team's analysis of U.S. National Cancer Institute data found that of nearly 5.4 million people diagnosed with cancer between 2000 and 2016, about 6,300 died of suicide. Most patients in the study were men (51%), white (72%), and half were over 65, according to the report published online Oct. 19 in JAMA Network Open.

Overall, suicide risk was highest in the first year after a cancer diagnosis and it decreased over time. But the risk of suicide among cancer patients in the lowest-income counties remained 1.83 times higher than that of the general population more than a decade after diagnosis, the findings showed.

The researchers said that suggests that financial stress may progressively worsen among cancer patients in the poorest counties.

One finding that stood out to the investigators: The suicide risk among Asian and Pacific Islanders with cancer was higher across all income levels, and even those in the highest-income counties had a nearly doubled risk of suicide compared to the general population.

That suggests the need to provide more information about mental health services to Asian and Pacific Islanders with cancer, according to Suk.

"Patients living with cancer and cancer survivors face many complex challenges, particularly those living in rural or low-income areas," she said. "Enhanced telemedicine options for mental health and other health care needs could be one way to increase access to these important services for this population and help reduce their risk of suicide [death]."

The American Cancer Society offers advice on coping with cancer.