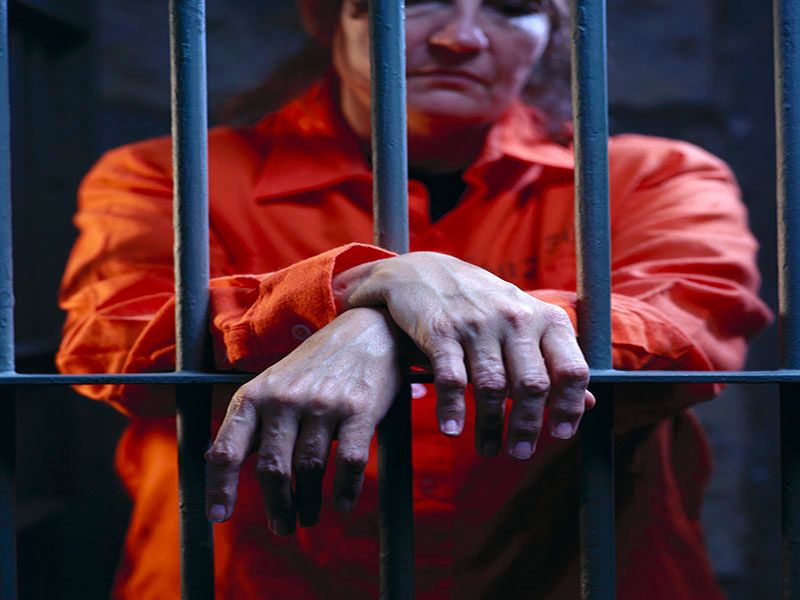 No magic bullet exists for ending the U.S. opioid crisis, but there's hopeful news for one high-risk population: Providing addiction medication in jails reduces the odds of addicts being re-arrested after their release, new research shows.

"Studies like this provide much-needed evidence and momentum for jails and prisons to better enable the treatment, education and support systems that individuals with an opioid use disorder need to help them recover and prevent reincarceration," said Dr. Nora Volkow, director of the U.S. National Institute on Drug Abuse (NIDA).

"Not offering treatment to people with opioid use disorder in jails and prisons can have devastating consequences, including a return to use and heightened risk of overdose and death after release," she noted in an institute news release.

People with opioid addiction are hooked on illicit drugs like heroin, powerful painkillers such as oxycodone (OxyContin) or synthetic opioids like fentanyl.

The study included 469 adults jailed in two rural Massachusetts jails, one in Franklin County (197 prisoners) and the other in Hampshire County (272 prisoners). Most were male, white and aged 34 to 35. All had opioid addiction, which is an epidemic in the United States, and left the jails between Jan. 1, 2015 and April 30, 2019.

During that time, the Franklin County jail began offering the opioid addiction medication buprenorphine to prisoners, while the Hampshire County facility did not.

An analysis of the jails' electronic booking systems showed that less than half of the participants from the Franklin County jail re-offended, compared with 63% of those from the Hampshire County jail.

Overall, the Franklin County group had a 32% reduction in probation violations, re-incarcerations or court charges when they offered the buprenorphine treatment compared with when they did not offer the medication, the findings showed.

A large part of that difference was due to a decrease in property crimes, according to the NIDA-funded study. The results were published Jan. 18 in the journal Drug and Alcohol Dependence.

"A lot of data already show that offering medications for opioid use disorder to people in jail can prevent overdoses, withdrawal and other adverse health outcomes after the individual is released," said study co-author Dr. Peter Friedmann, of Baystate Health, in Springfield, Mass.

"Though this study was done with a small sample, the results show convincingly that on top of these positive health effects, providing these medications in jail can break the repressive cycle of arrest, reconviction and reincarceration that occurs in the absence of adequate help and resources," he said. "That's huge."