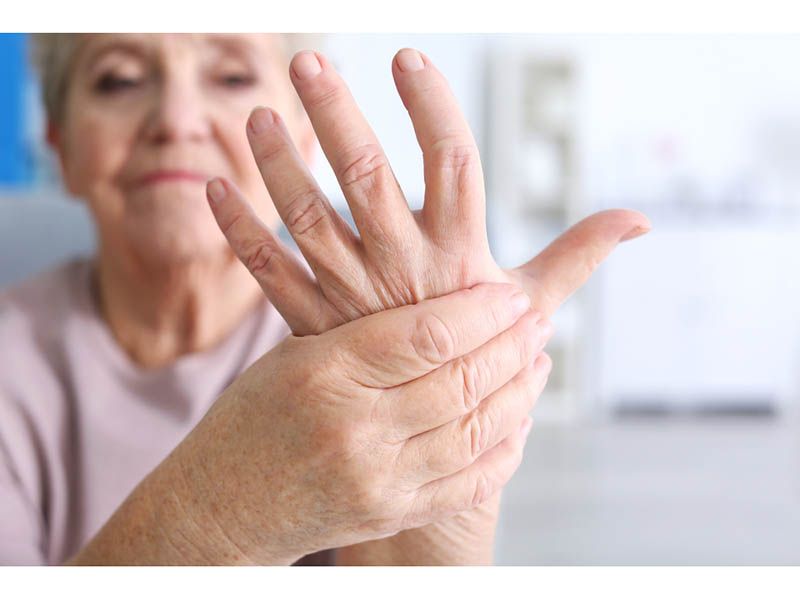 Men are more likely than women to be offered surgery to ease carpal tunnel syndrome, but a small new study from one hospital suggests that gender may have nothing to do with the disparity.

Instead, the difference may exist because the condition tends to be more severe in men, the researchers said.

Carpal tunnel syndrome occurs when the median nerve in the wrist is compressed due to trauma, arthritis or inflammation of wrist tendons, resulting in numbness, weakness and tingling in the hand and arm.

Patients with mild symptoms are typically given nonsurgical treatments such as bracing or steroid injections, while those with severe symptoms are often offered minimally invasive surgery called carpal tunnel release, which relieves pressure on the median nerve by cutting the carpal ligament.

"However, for patients with moderate symptoms, it's not as obvious whether a nonsurgical or surgical approach is best," said study senior author Dr. Duretti Fufa, a hand and upper extremity surgeon at the Hospital for Special Surgery in New York City.

The researchers reviewed the records of 949 patients treated for carpal tunnel syndrome at the hospital and grouped them according to disease severity.

While the trends were strong, they were not statistically significant due to the size of the study, the researchers noted.

The results were presented Tuesday at the American Academy of Orthopaedic Surgeons annual meeting, in Chicago. Such research is considered preliminary until published in a peer-reviewed journal.

"Overall, our findings suggest that increased utilization by males was largely explained by the fact that men were more likely to present with more severe carpal tunnel syndrome," Fufa said in a hospital news release.

"I suspect that with larger numbers of patients to study, differences based on gender and race may prove to be significant. In the meantime, we hope our findings increase awareness of potential biases to ensure we are providing equitable care to all patients," she said.

This is especially important "for patients with moderate disease symptoms where the decision to pursue surgery is more subjective," Fufa added.

There's more on carpal tunnel syndrome at the American College of Rheumatology.