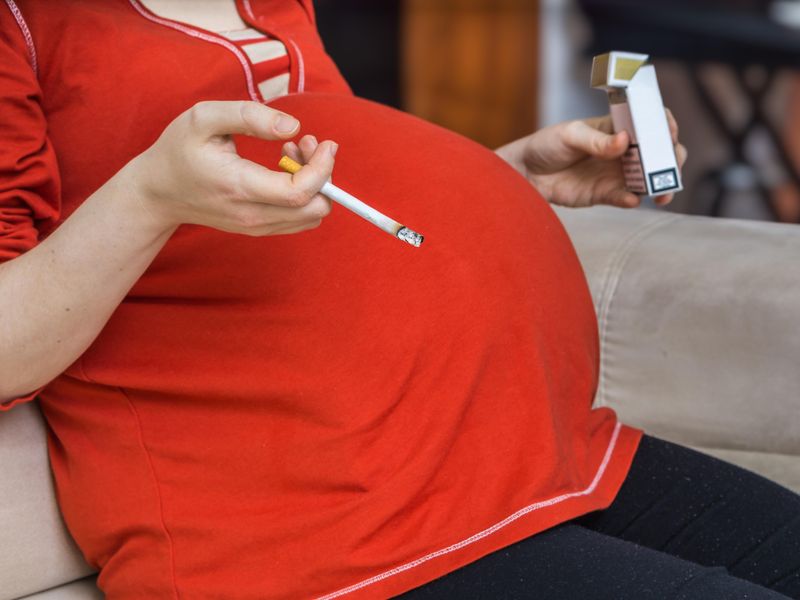 Smoking during pregnancy does not directly cause attention deficit hyperactivity disorder (ADHD) in children, according to a new paper that challenges a widely held belief.

"Our systematic review shows that there is no causal effect between maternal prenatal smoking and offspring ADHD diagnosis," said lead author Elis Haan, a former research associate at the University of Bristol in England.

A number of studies have suggested that smoking during pregnancy may contribute to ADHD, but it was unclear whether there was a direct link or whether other factors such as genetics, education, income and mother's age played a role.

In an attempt to clarify the issue, the researchers analyzed 46 previous studies that examined the association between smoking during pregnancy and risk of ADHD in children.

Some of the studies researchers deemed more reliable suggest that shared genetics play a substantial role in the link between smoking during pregnancy and ADHD in children, according to findings recently published in the journal Addiction.

That conclusion dovetails with a previous review that also concluded that the association between smoking during pregnancy and ADHD is explained by shared genetics.

Even though the review found no causal effect between tobacco use in pregnancy and ADHD, there was a word of caution to expectant moms: "Pregnant women should still be advised not to smoke during pregnancy, as prenatal smoking has harmful effects on other child health outcomes," Haan warned in a journal news release.

There's more on ADHD at the American Academy of Family Physicians.