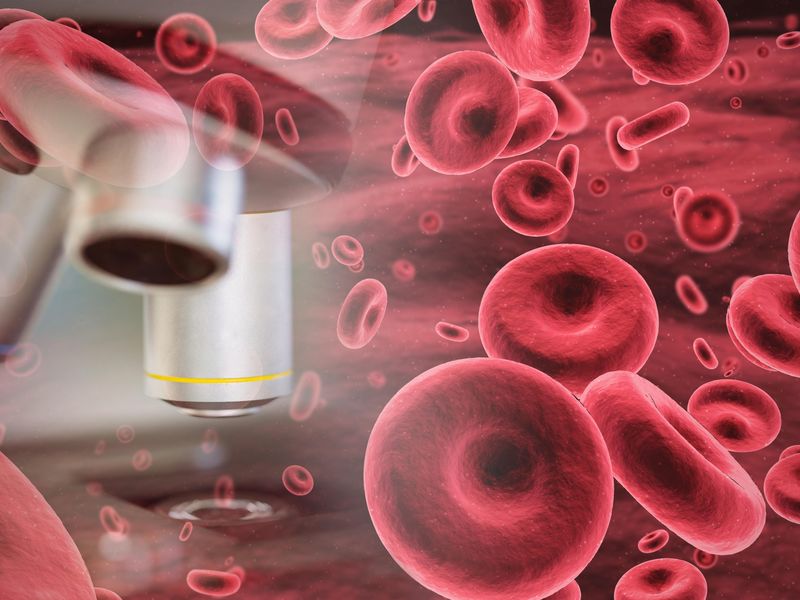 An Aggressive Leukemia Is Much More Lethal for Black Patients Than Whites - Why?

Getting a blood cancer diagnosis is devastating for young people, but it is also far more deadly if the patient is Black, new research shows.

The new study, which looked at outcomes for patients with acute myeloid leukemia (AML), highlights an urgent need to understand racial and ethnic differences, as well as the inequities in diagnosis, treatment and care between Black and white patients. It was published July 5 in Blood Advances.


"To our knowledge, this is the first study to examine how molecular genetic alterations contribute to outcomes in young Black people with AML compared with their white counterparts," Larkin said in a journal news release.

Black patients are underrepresented in clinical trials, so there are critical gaps in knowledge, according to the researchers, despite decades of research about the influence of many acquired genetic variants in AML. Most of those studies were focused on data from patients of European ancestry.

AML is a cancer of the blood and bone marrow. It progresses very quickly and people are often advised to start chemotherapy within days of diagnosis.

The study identified clear differences in pretreatment molecular genetic profiles between young Black and white patients that may contribute to these widely varying outcomes, the authors said.

"From a genetic perspective, we are underserving these patients, on top of all of the other health care inequities this historically underserved population faces," Larkin said.

The researchers analyzed data for 566 white patients and 89 Black patients, a proportion representative to that of the general U.S. population. The patients were all newly diagnosed with AML. They were treated in clinical trials between 1983 and 2016 run by a U.S. National Cancer Institute research group that is now called Alliance.

The research team also performed analyses of bone marrow and blood cell specimens that were collected from the patients before they were treated and again after they were in remission.

In this younger age group, Black patients survived for a median of only 1.3 years compared to 10.2 years for white patients. There were no significant differences by race in survival in an older segment of the study population.

The researchers also looked at a type of AML called core-binding factor AML. Among those patients, Black people had a higher rate of early death at 12%, compared to 3% for their white counterparts. Their five-year survival was 54% compared to 70% for white patients.

The team said they could not identify any obvious clinical differences between the two groups.

Reasons for the poorer outcomes among Black patients may include treatment delays or suboptimal care, which may reflect historical cultural biases and structural racism, other existing health conditions, or more aggressive disease, Larkin said.

The findings require more research, she said, and "raise the question of why these young patients, who we would assume are healthy enough to tolerate intensive therapy, don't survive."