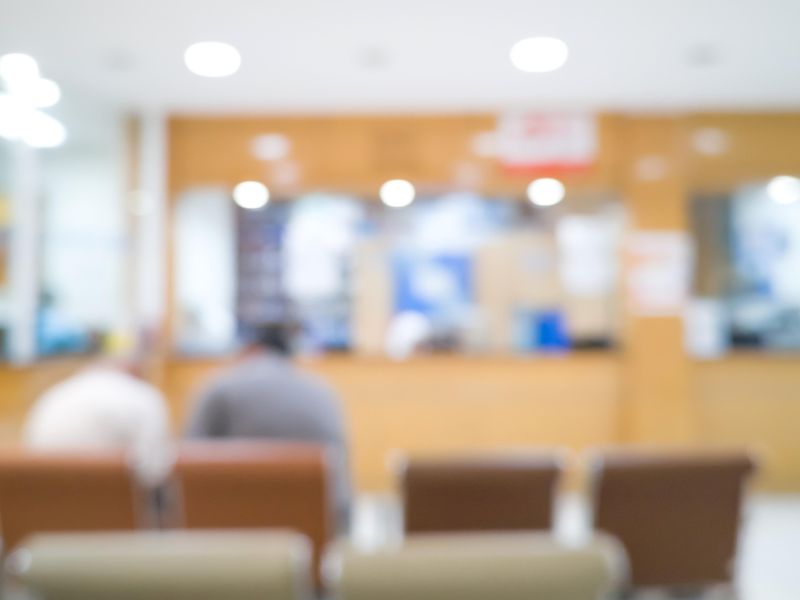 A Minnesota jury is expected to decide by the end of this week whether a woman's human rights were violated when a pharmacist denied her request to fill a prescription for emergency contraception, sometimes called the morning-after pill.

Though the case dates back to 2019, the issue is at the center of political debate in the United States ever since the U.S. Supreme Court removed a woman's constitutional right to an abortion in June. Concerns about whether contraception rights might also be limited by the conservative court in the future prompted the U.S. House of Representatives last week to pass a bill to guarantee the right.

Anderson had tried to fill her prescription for the morning-after pill in January 2019 at the Thrifty White pharmacy in the small city of McGregor, the Star Tribune reported. Badeaux told her he could not fill it because of his religious beliefs, but that she could fill it the next day with another pharmacist if a snowstorm didn't stop that pharmacist from getting to work.

The mother of five then drove 100 miles roundtrip in wintry weather to fill her prescription in Brainerd, Minn.

Badeaux can explain his religious beliefs to the jury, "but not in such a manner as to confuse the jury into thinking this is a religious freedom contest," according to a judge's ruling in the case.

"The issue for the jury is not [the] defendant's constitutional rights," the judge wrote. "It is whether he deliberately misled, obfuscated and blocked Ms. Anderson's path to obtaining" emergency contraception.

Meanwhile, pharmaceutical company HRA Pharma is the first in the United States to ask for permission to sell its birth control over the counter, CBS News reported. The company said the timing was not related to the Supreme Court overturning Roe v. Wade.

The Office on Women's Health has more on emergency contraception.