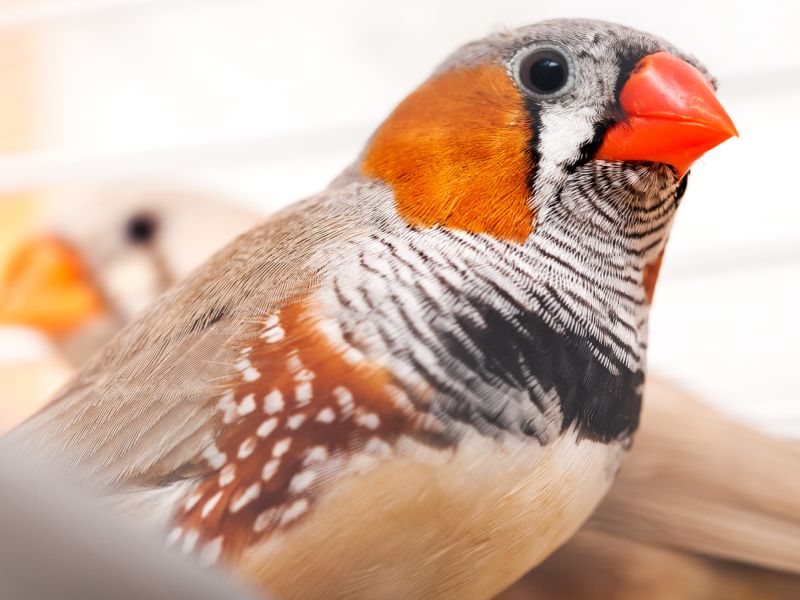 Traffic Noise Is (Bad) for the Birds

City birds age faster than their country cousins and traffic noise may be the reason why, a new study suggests.

The research focused on telomeres -- caps on the ends of chromosomes that protect genes from damage. Shortening of telomeres indicates faster aging.

The study by researchers at North Dakota State University and the Max Planck Institute for Ornithology, in Germany, was published Aug. 27 in the journal Frontiers in Zoology.

"Our study suggests that urban noise alone, independent from the many other aspects of city life, such as light pollution or chemical pollution, is associated with increased telomere loss and may contribute to aging in Zebra finches," corresponding author Adriana Dorado-Correa, of Max Planck Institute, said in a journal news release.

This study is a first step to understanding differences in lifespan observed between birds living in urban and rural environments, Dorado-Correa said.

Co-author Sue Anne Zollinger, also of the Max Planck Institute, noted that while birds may seem to be adapting to life in noisy cities, they may actually be aging faster.

"It may be important to consider developmental stages in birds when studying the effects of urbanization, as the mechanisms by which these human-induced habitat changes impact individuals may change throughout their lifetime," she explained.

Researchers noted that the finches seemed to be most affected by noise between 18 and 120 days after hatching. That's also when they begin learning songs -- which may make them more sensitive to noise.

Evidence suggests they may be less sensitive to noise while still in the nest and that parents might work to protect them from it.

The University of Utah's Genetic Science Learning Center has more on telomeres.