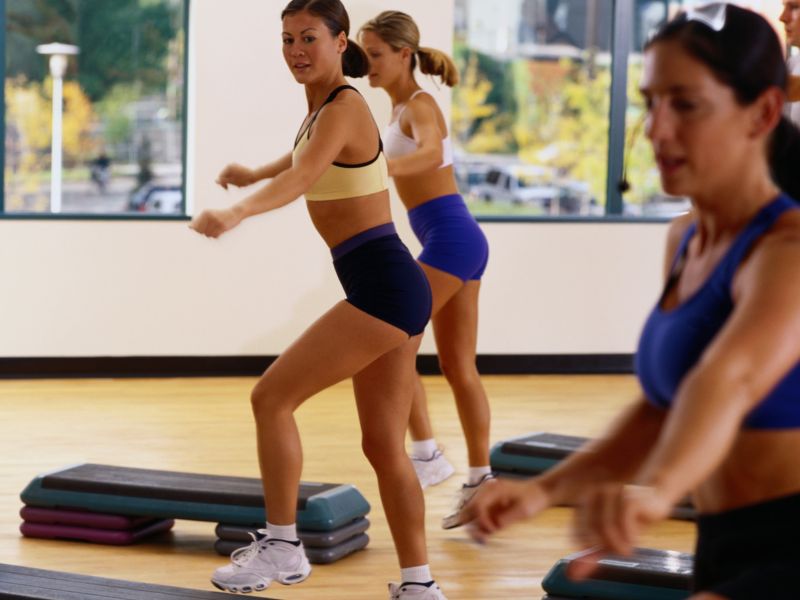 Great Workouts Boost Brains, Even in the Young

For the study, scientists tracked more than 130 adults, aged 20 to 67. The investigators found that aerobic exercise increased participants' overall fitness as well as their so-called executive function -- thinking skills that are key to reasoning, planning and problem-solving.

And while all ages benefited, the brain gains rose with age, the findings showed.

"Certainly what we're seeing here is, in people who don't exercise, getting them to exercise really does increase their abilities," said study author Yaakov Stern. "This effect is not just important on older people, but younger people as well."

Stern is chief of cognitive neuroscience at Columbia University's Vagelos College of Physicians and Surgeons in New York City.

Many studies have investigated the impact of aerobic exercise on thinking skills, but most have focused on older adults, Stern noted. His team decided to look instead at a wider age range. So the researchers recruited 132 adults (70 percent women) at five fitness centers in New York City.

One group did aerobic exercises four times a week for 24 weeks; the other was assigned a stretching/toning workout. Those doing aerobics wore heart rate monitors.

Participants' brain skills -- including executive function, memory, processing speed, language and attention -- were tested at the outset and again at 12 and 24 weeks. Brain imaging was done at the start and 24 weeks later.

After 24 weeks, executive skills significantly improved in aerobic exercise participants of all ages. No changes were noted in processing speed, language, attention or memory for any of the study participants.

The researchers couldn't pinpoint why aerobic exercise was associated with improved executive function.

"Exercise has a whole set of effects on the brain, and I don't know if we can attribute it to any one or other mechanism clearly," Stern noted.

Brain images did show added thickness in the brain's cortex, which is generally involved in speech and decision-making. But the study authors said the changes didn't correspond directly to any specific change in thinking skills.

"It's important to keep in mind that this study was 70 percent women," said Bhamra, who was not involved with the study. "It's a good study, but all done in one city as well. I don't know how generalizable it is, but it's a step in the right direction."

The report was published online Jan. 30 in the journal Neurology.