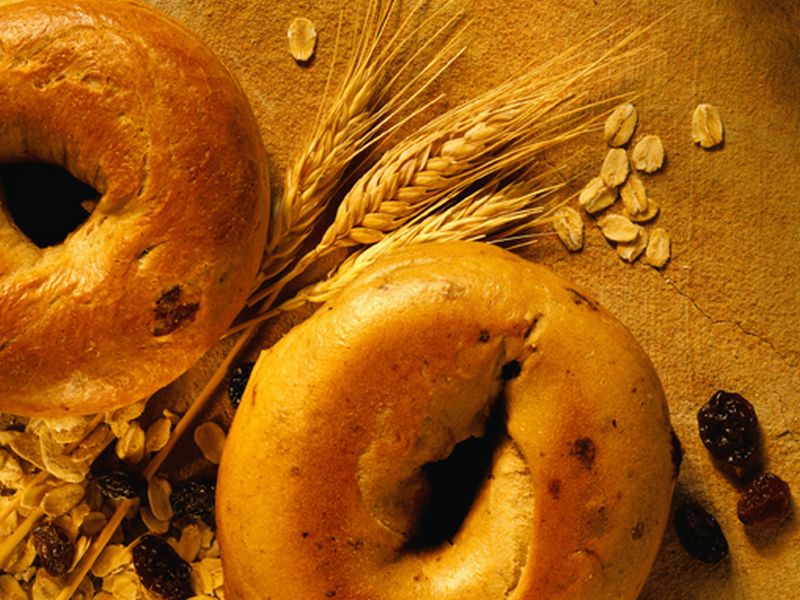 High-Fiber Diets Might Shield Against a Common Pregnancy Complication

The common obstetric complication is called preeclampsia, and it occurs in up to 10% of pregnancies. It's characterized by high blood pressure, protein in the urine and severe swelling in the mother.

Preeclampsia also interferes with fetal immune development in the womb, and may increase the child's risk of allergies and autoimmune diseases later in life, the study authors said.

But the new Australian study suggests one dietary change might help lower a pregnant woman's risk for preeclampsia.

In the study, researchers found that lower levels of acetate were associated with higher odds for preeclampsia, but fiber fermentation in the gut boosted those acetate levels.

So, "the mother's gut bacteria and diet appear to be crucial to promoting a healthy pregnancy," study senior author Ralph Nanan, of the University of Sydney, said in a university news release.

A simple recommendation to "eat real food, mostly plants, and not too much" might be the most effective primary strategy to prevent preeclampsia, according to Nanan.

The researchers also found that preeclampsia affects fetal development of an important immune organ, the thymus. Fetuses of pregnant women with preeclampsia had a much smaller thymus than those from healthy pregnancies.

Another discovery was that levels of immune cells produced by the thymus (T cells) -- specifically those associated with the prevention of allergies and autoimmune conditions, such as diabetes -- were lower in children whose mothers developed preeclampsia, even four years after birth.

In experiments with mice, the researchers showed that acetate was also crucial in fetal thymus and T cell development. Those findings haven't yet been proven in humans, however.

Overall, the study findings suggest that boosting certain metabolic products of gut bacteria during pregnancy might help maintain a healthy pregnancy and prevent children from developing allergies and autoimmune conditions later in life, the authors said.

The research may also help explain the rapid rise of allergies and autoimmune conditions, as highly processed foods that are very low in fiber are common in Western diets, the researchers theorized.

"More studies are urgently needed to understand how we can best target this system to reduce the growing burden of immune-related diseases in the modern world," study co-author Peter Vuillermin said in the news release.

The study was published online July 10 in Nature Communications.

The March of Dimes has more on preeclampsia.