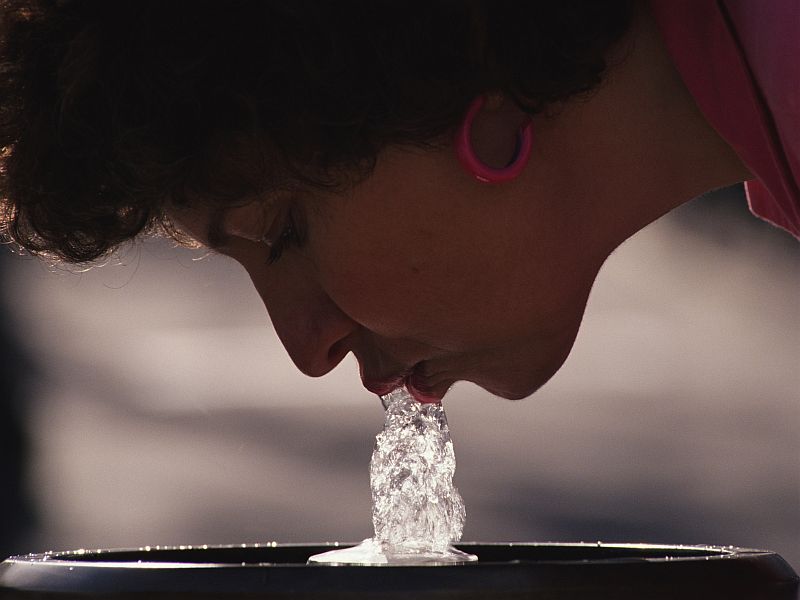 The new standard was introduced in 2001. Since then, the percentage of public water systems in violation fell from 1.3% in 2008 to 0.55% in 2017, researchers found. A few counties in California and Texas accounted for most of the violations.

With fewer violations, the number of people drinking water with higher-than-allowed levels of arsenic fell by more than 1 million, to about 450,000, according to the study published Sept. 10 in the journal Environmental Science and Technology.

"This reinforces the point that safety regulations do work, especially when they come with a carrot-and-stick approach, like increasing resources for systems to comply and giving them flexibility to choose what works best for their community," said corresponding author Molly Kile. She is an associate professor at the College of Public Health and Human Sciences at Oregon State University in Corvallis.

Arsenic is categorized by the International Agency for Research on Cancer as a Group 1 human carcinogen. That's the most dangerous category and also includes asbestos, formaldehyde and mustard gas.

Arsenic has been regulated by the U.S. government as a drinking water contaminant since 1942.

Levels of arsenic tend to be higher in drinking water from ground sources, like wells, than from surface sources like lakes and reservoirs, according to the researchers.

"You can't know whether it's there unless you test for it," Kile said in a university news release.

The World Health Organization has more on arsenic.