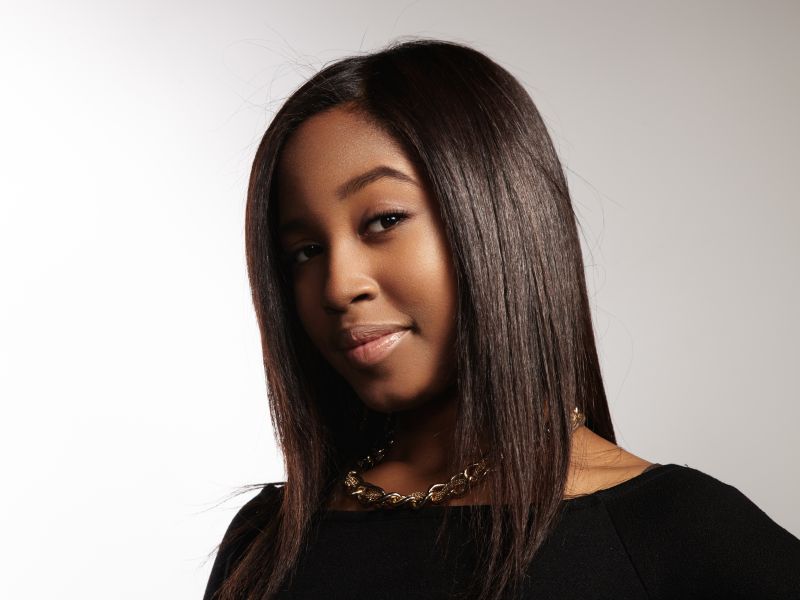 Could permanent hair dyes and chemical straighteners raise a woman's risk of breast cancer? A new study suggests they could.

Researchers analyzed data from nearly 47,000 U.S. women, followed for an average of more than eight years as part of the federally funded Sisters Study. All of the women had a sister who'd been diagnosed with breast cancer, but they didn't have breast cancer themselves at the start of the study.

Although it wasn't able to prove cause and effect, the study found that women who regularly used permanent hair dye in the year prior to enrolling in the study were 9% more likely to develop breast cancer than those who didn't use hair dye.

The risk was notably higher among black women. Their use of permanent dyes every five to eight weeks or more was associated with a 60% increased risk of breast cancer, compared with an 8% increased risk for white women, the researchers found.

There was little to no increase in breast cancer risk among women who used semi-permanent or temporary hair dyes, however.

The study also found that women who used chemical hair straighteners at least every five to eight weeks were about 30% more likely to develop breast cancer than those who didn't use these products.

The findings need to be replicated in other studies, stressed study co-author Dale Sandler, chief of the NIEHS' Epidemiology Branch. Even so, it might be wise to avoid chemical straighteners and permanent hair dyes, she said.

"We are exposed to many things that could potentially contribute to breast cancer, and it is unlikely that any single factor explains a woman's risk," Sandler said in an NIEHS news release. "While it is too early to make a firm recommendation, avoiding these chemicals might be one more thing women can do to reduce their risk of breast cancer."

One breast cancer expert said she read the new study with "surprise and dismay."

"As a breast cancer surgeon of greater than 25 years, I spend a lot of time debunking myths about the causes of breast cancer," said Dr. Alice Police, who directs breast surgery at the Northwell Health Cancer Institute in Sleepy Hollow, N.Y. "No, it is not caused by your deodorant or your underwire bras or wearing your cellphone in your sports bra when you work out."

However, the new study "really suggests a plausible link" between certain hair care products and cancer, she said.

"Even when considering age and obesity rates, the trend appears to be real in this very large group of women," said Police. "The risk with at-home treatments was higher than salon treatments, probably due to increased chemical exposure to the hands and to fumes in an enclosed space," she noted.

"I am so sad that my youthful ombre may be at risk, as a woman of a certain age who regularly colors her hair," Police said. "However, as the article readily admits, more study is necessary."

Another breast cancer expert was a little more dubious about the study's methodology and findings.

"There are many points that I take issue with in this study," said Dr. Lauren Cassell, chief of breast surgery at Lenox Hill Hospital in New York City. She pointed out that the Sisters Study's population isn't representative of women as a whole.

"These women were all at varying increased risks based on the virtue of the fact that they had at least one first-degree relative [a sister] with a history of breast cancer, and maybe more," Cassell noted.

Also, the researchers concluded that "only a one-year period of using hair dye or hair straightener prior to the study was enough to impact breast cancer risk, which does not seem reasonable," she said. Many women interviewed in the study might also not accurately recall frequency of use, or whether they used permanent or semi-permanent dyes, Cassell reasoned.

"All these chemicals are probably not good for you, but if there was a direct connection, one would think that we would be seeing many more women developing breast cancer because so many women use these products on their hair," she said.

The study was published online Dec. 4 in the International Journal of Cancer.

There's more on breast cancer at the American Cancer Society.