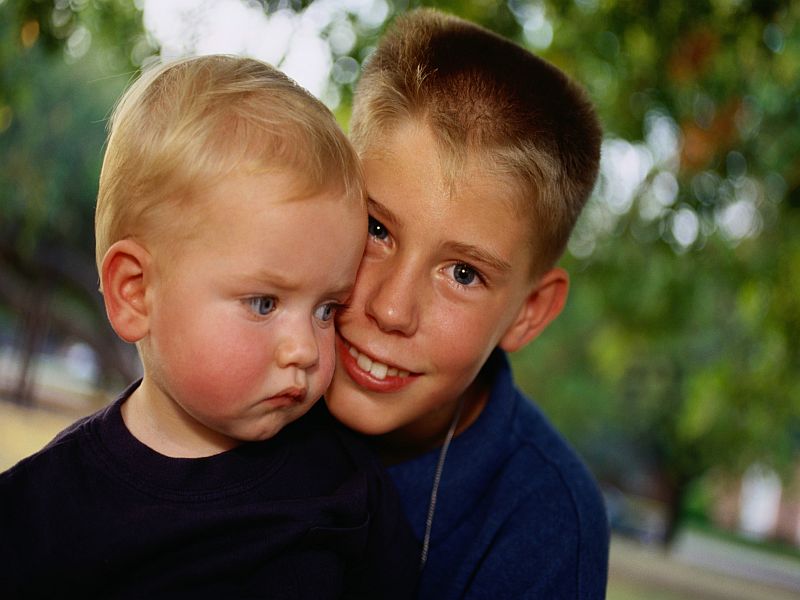 How Ritalin Works in the Brain

A new study dispels a common belief about how stimulants such as Ritalin and Adderall work in the brain.

The drugs are usually prescribed to people with attention deficit hyperactivity disorder (ADHD), but are sometimes used by otherwise healthy people to boost their thinking.

Many assume these drugs improve focus, but researchers found that they actually get the brain to emphasize the benefits, rather than the costs, of demanding tasks.

"And they do, in some sense. But what this study shows is that they do so by increasing your cognitive [thinking] motivation: Your perceived benefits of performing a demanding task are elevated, while the perceived costs are reduced," Frank explained in a university news release. "This effect is separate from any changes in actual ability."

In this study, researchers assessed the effects of methylphenidate, the generic version of Ritalin, in 50 people, aged 18 to 43, as they completed mentally challenging tests.

The study, published recently in the journal Science, is the first to examine how stimulants affect thinking abilities, according to the researchers.

They said this line of research could eventually improve understanding about identifying and treating ADHD, depression, anxiety and other mental health disorders.

Stimulants such as Ritalin increase the amount of dopamine released in the striatum, a brain region associated with motivation, action and cognition. Dopamine is a chemical messenger that carries information between neurons.

"We've known for a long time that when you give people these types of stimulants, you get enhanced performance," said study author Andrew Westbrook, a postdoctoral researcher at Brown.

"But is that due to an increased ability, or is it due to increased motivation? We didn't know which of these two factors were contributing and to what degree," Westbrook said.

The U.S. National Library of Medicine has more on the drug methylphenidate.