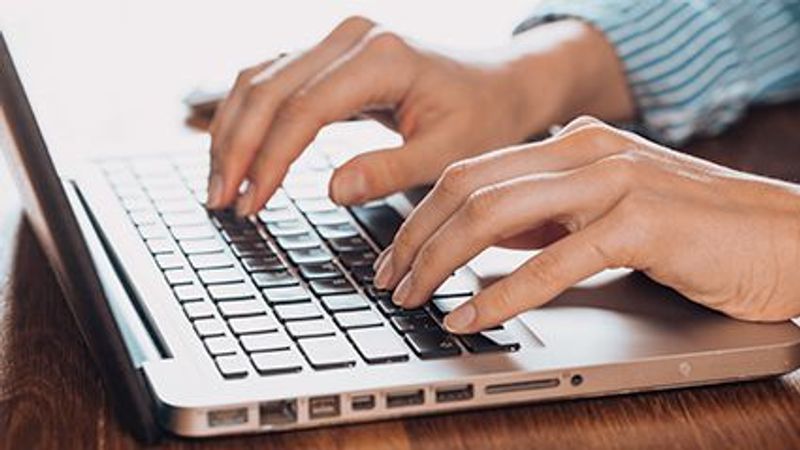 Telemedicine Out of Reach for Those Who Can't Get Online

As the COVID-19 pandemic spread throughout the United States, many people changed the way they live: As shopping, education and work shifted online, so did routine health care appointments.

However, while telemedicine seemed to make it easy to check in with a primary care doctor, a new study suggests that wasn't the case for everyone.

Researchers found that certain patients with conditions that benefit from regular care were less likely to have used the internet in a 30-day time period -- suggesting the real problem was a lack of access to the Web.

"Telehealth is great, but it may actually exaggerate these disparities even further that we see in care right now," said study author Dr. Salim Virani, a professor of medicine and cardiology at Baylor College of Medicine in Houston.

In fact, increased physical distancing could lead to progressively worse outcomes for people with preexisting diseases because of inadequate follow-up, Virani's team suggested.

To come to that conclusion, the researchers used 2016-2017 data on more than 910,000 participants in a national questionnaire from the U.S. Centers for Disease Control and Prevention. Questions included, "Have you used the internet in the past 30 days?"

Breaking that down further by race, the study found that the prevalence of internet use for people with either high blood pressure or diabetes was 56% for Hispanic people, 62% for Black people and 77% for white people.

Frequent internet users were more likely to be white, educated, employed, younger or to have health care coverage, according to the study.

"We're already seeing that some of our minorities are suffering from COVID-19 more. They get more diabetes, hypertension," Virani said. "And now, even in terms of access to internet to get in touch with the clinicians, these can be not a single or a double whammy, but it can be a triple whammy."

Diabetes, hypertension and heart disease are common chronic diseases that require a lot of management by doctors, Virani noted.

The study also found that the disparity is not uniformly distributed throughout the United States.

Dr. Alejandra Casillas, an assistant professor of medicine in the division of general internal medicine and health services research at UCLA's David Geffen School of Medicine, has researched digital health disparities, including how patients from underserved backgrounds may face barriers to using online health care.

Certain technologies, like patient portals, were developed with mainstream, English-speaking populations in mind, Casillas explained. With that initial development, health care is already leaving some patients behind, which can lead to a cycle of getting further behind as new technologies come into use.

"When this whole transition [to telemedicine] happened overnight, I immediately became very worried," said Casillas, who wasn't part of the study.

"In my gut, I sort of knew what this paper was saying, that we were going to see this phenomenon, not unlike the phenomenon we see with Zoom learning and children from underserved backgrounds. It's the exact parallels where the most vulnerable are very likely to be left behind because of the quick shift," she said.

Though telehealth could be a great tool for patients in underserved populations by making it easier for patients to get care without having to take time off work or travel long distances, the system to make this happen inclusively wasn't in place yet, Casillas noted.

"It's very disheartening and worrisome that even by the most basic self-reported metrics we see disparities. And, so, you could just imagine, if you delve deeper, these would likely be much worse," Casillas said. "I think these are important conversations for our health systems to start to address and think about."

The study did not provide information about the quality of the internet access and where people accessed their internet.

Solutions could include doctors being aware of access disparities for their patients and policymakers improving internet access and making it more affordable, Virani said.

"We need to really very closely keep an eye on it as clinicians and policymakers," Virani added.

The findings were published online Nov. 2 in the journal Diabetes Care.

Learn more about health disparities from the Office of Disease Prevention and Health Promotion.