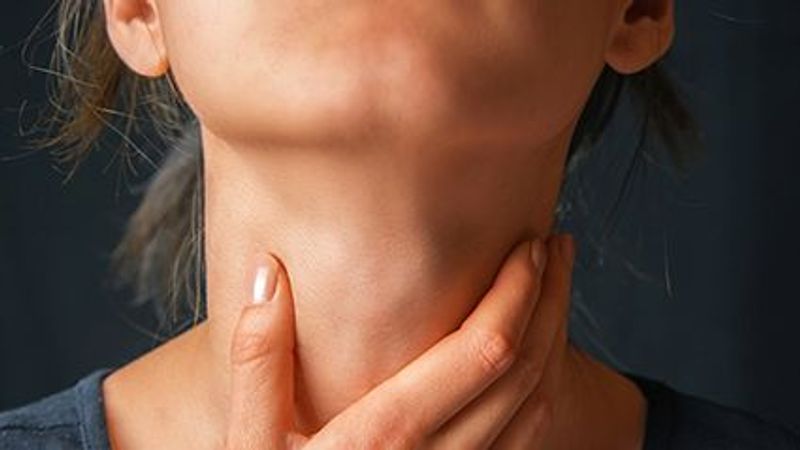 Esophageal Cancer on the Rise Among the Young: Study

Esophageal cancer is increasing among young Americans, and they're more likely to be diagnosed with advanced disease, according to a new study.

Esophageal cancer accounts for about 1% of U.S. cancer diagnoses, and just over 18,000 cases are expected to be diagnosed nationwide this year. Only one in five patients is alive five years after diagnosis.

In the new study, researchers analyzed data on esophageal adenocarcinoma (EAC) -- one of the most common types of esophageal cancer -- in the United States between 1975 and 2015.

Over that time, the disease rose in all age groups, with the incidence among people younger than 50 rising an average 2.9% per year.

Younger patients were more likely to be diagnosed at advanced stages of disease, with 85% of those under 50 years of age diagnosed after cancer had spread to nearby or distant sites, compared with 67% of those 50 or older.

Younger patients also had poorer survival rates. Between 2000 and 2011, those under 50 had a five-year EAC-free survival rate of 23%, compared with nearly 30% for older patients, according to the report published online Dec. 16 in the journal Cancer Epidemiology, Biomarkers & Prevention.

"Patients who present with late-stage esophageal cancer typically have poorer outcomes than those with early-stage disease. As such, it is important to understand the epidemiology of esophageal cancer to target our screening strategies," said study author Dr. Prasad Iyer. He's a professor of medicine at the Mayo Clinic in Rochester, Minn.

The study authors said doctors and patients should be aware that EAC, though rare, is on the rise.

"The magnitude of late-stage disease and poor cancer-related survival in this age group were surprising findings for us," Iyer said in a journal news release. "We are also concerned by the trend of increase over the past four decades."

The U.S. National Cancer Institute has more on esophageal cancer.