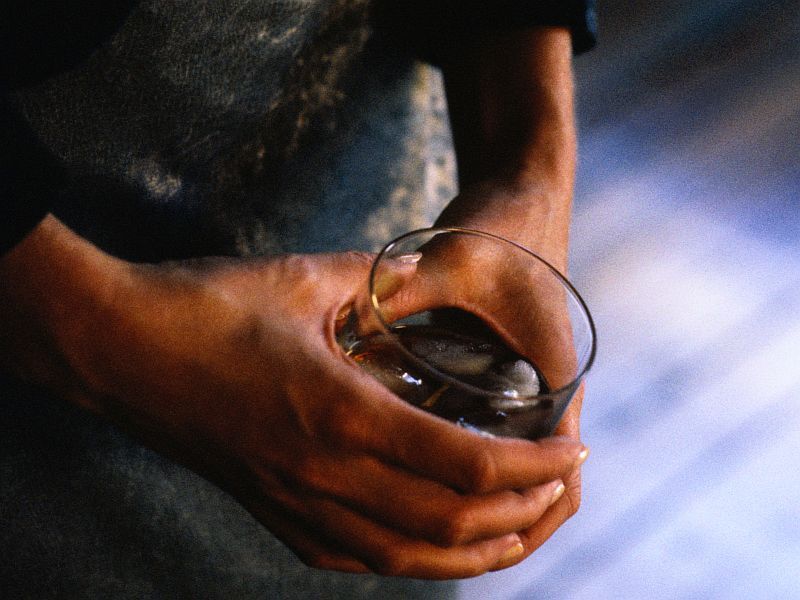 There's another reason to keep your tippling to a moderate level: Alcohol plays a significant role in cancer cases and deaths in the United States, researchers say.

Rates ranged from a high of 6.7% of cancer cases in Delaware to a low of 2.9% in Utah. Delaware had the highest proportion of drinking-related cancer deaths (4.5%) and Utah had the lowest (1.9%).

Cancer cases and deaths associated with alcohol were generally higher in New England and Western states and lower in the Midwest and South, according to the American Cancer Society study.

The findings are being published Jan. 19 online in the journal Cancer Epidemiology.

Rates of alcohol-related cancers were far higher for certain types of cancer.

For example, rates for cancer of the mouth and throat ranged from 36% in Utah to 62.5% in Delaware and were 45% or more in 45 states and the District of Columbia.

Alcohol-related figures for most cancers were higher among men, which partly reflects higher levels of drinking among them.

The findings are "important for prioritizing state-level cancer prevention and control efforts to reduce alcohol consumption and the burden of alcohol-related cancers," study author Dr. Farhad Islami said in an ACS news release. He is scientific director of cancer disparity research for the society.

Islami and his colleagues said health care providers and public health workers can help expand limited awareness of cancer-related risks of alcohol use.

Avoiding alcohol is best, but those who do drink should limit consumption to no more than one drink per day for women and two drinks for men, cancer society guidelines recommend.

The U.S. National Cancer Institute has more on alcohol and cancer risk.