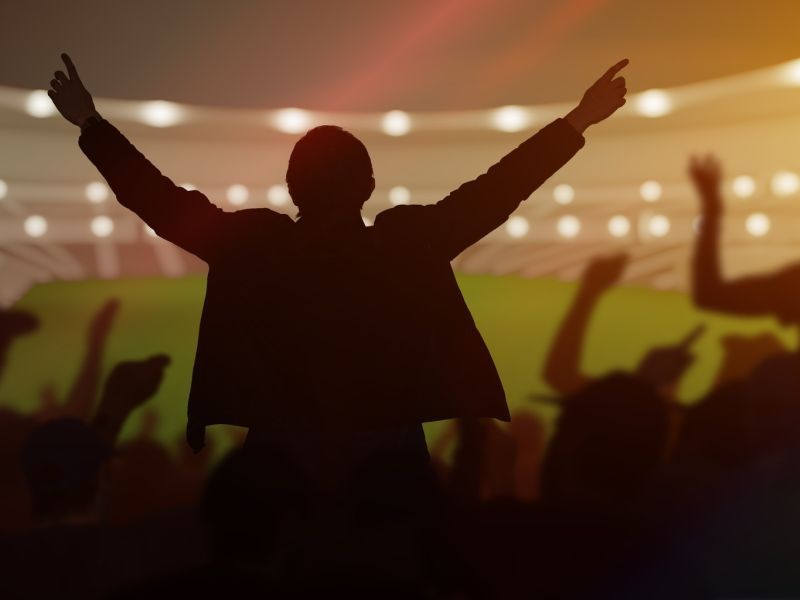 Survey Shows Which Americans Love Sports the Most

A lot of people will be watching the Super Bowl this Sunday, but not everyone will be equally excited about it.

A new study that considered the influence of gender and sexuality on sports fandom found that though 9 of 10 Americans say they enjoy sports at least a little, heterosexual men most commonly identify as passionate fans.

Data came from the National Sports and Society Survey, which is sponsored by Ohio State University's Sports and Society Initiative. It was completed by nearly 4,000 adults from all 50 states and participants answered the survey questions between the fall of 2018 and the spring of 2019.

Researchers weighted the study to reflect the makeup of the U.S. population.

Previously, there hasn't been good data on how a variety of gender and sexual identities were reflected in the larger sports fan community, explained study author Chris Knoester, an associate professor of sociology at Ohio State.

"One of the advantages of the survey data in this study is that it has a relatively large sample of individuals who identify as a sexual minority or as nonbinary in terms of their gender identity, which has not been the case in most previous studies," said lead author Rachel Allison, an associate professor of sociology at Mississippi State University.

"It allowed us to show that while heterosexual men are particularly likely to identify as strong sports fans, there are substantial numbers of people across gender and sexual identities who are also passionate fans," she said.

The study found while heterosexual men answered "quite a bit" about being a sports fan, heterosexual women, lesbians and gay men were more likely to say they were "somewhat" of a sports fan.

Though Allison said it is clear that the historically masculine, heterosexual culture of sports is changing, the results suggest it may not have changed enough to make some women and sexual minorities comfortable to identify as sports fans.

"We've clearly moved beyond the era of open hostility to women, lesbians and gay men in sports," Allison said in an Ohio State news release. "But the extent to which we've moved from tolerant to fully inclusive cultures isn't necessarily clear. We may be in this period of transition."

The researchers said sports organizations should do more to be inclusive to individuals with different gender and sexual identities.

"You aren't born being a sports fan," Knoester said in the release. "The differences in fandom we found here in this study are socially and culturally produced to a great extent, and they can be changed."

The findings were published this week in the Sociology of Sport Journal.