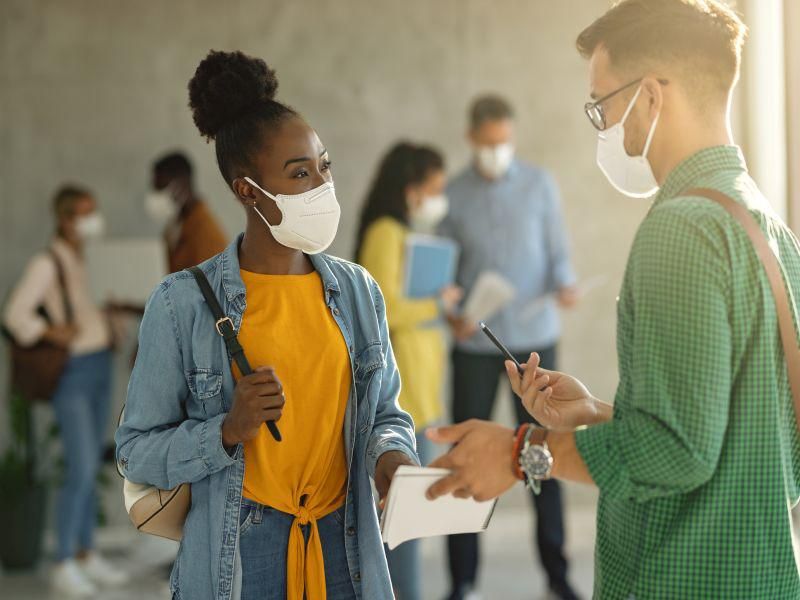 Researchers in Ohio based that conclusion on tests of 50 adults (median age: 33), both with and without masks. Nearly one-third said they had a chronic health condition, such as asthma.

None of the participants developed a low level of oxygen or a high level of carbon dioxide in the blood while resting or walking with a mask on.

"We know face masks help to prevent the spread of COVID-19, but we also know people have concerns of discomfort or impaired breathing while wearing them," Shein said in a hospital news release.

"Our hope is these findings will reassure people that their body is able to adequately get oxygen in and carbon dioxide out while wearing a face covering," he added.

The report was published online Feb. 24 in the journal PLOS ONE.

The U.S. Centers for Disease Control and Prevention has more on mask wearing.