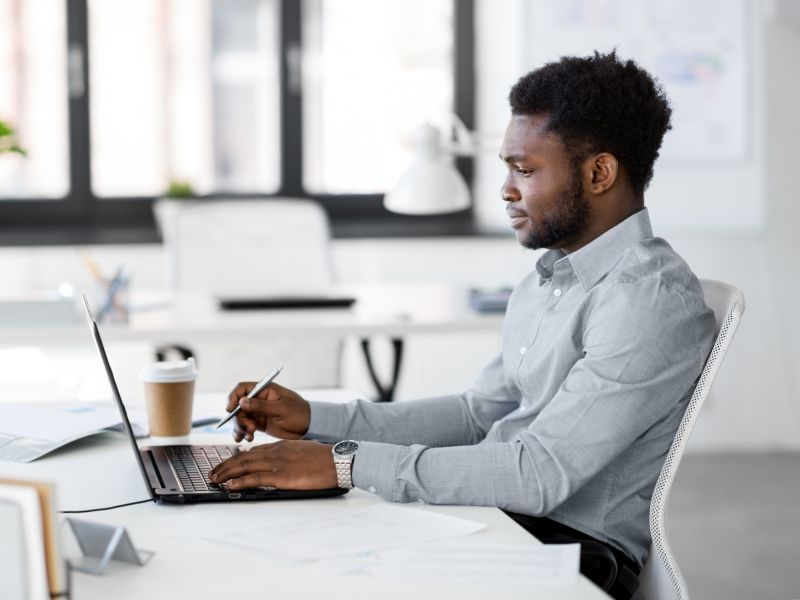 If you're feeling tired at work, a "microbreak" could help restore your pep, a new study claims.

Microbreaks are short, unplanned timeouts that include activities such as having a snack, chatting with a workmate, stretching or doing a crossword puzzle, the researchers explained.

"But a five-minute break can be golden if you take it at the right time," she said in a university news release. "Our study shows that it is in a company's best interest to give employees autonomy in terms of taking microbreaks when they are needed -- it helps employees effectively manage their energy and engage in their work throughout the day."

Cho and her colleagues found that microbreaks appear to help tired employees bounce back from morning fatigue and work better over the course of the day.

The findings are based on two papers that included hundreds of employees in the United States and South Korea and examined how they increased or maintained their energy levels on the job when they began the workday exhausted.

On days that employees were already fatigued when they started work, they tended to take microbreaks more frequently. Taking microbreaks helped them maintain their energy level, which improved their productivity, the researchers said.

"Basically, microbreaks help you manage your energy resources over the course of the day -- and that's particularly beneficial on days when you're tired," Cho said.

The researchers also found that workers were more likely to take microbreaks if they felt their employer cared about the health and well-being of employees.

"When people think their employer cares about their health, they feel more empowered to freely make decisions about when to take microbreaks and what type of microbreaks to take," Cho said. "And that is ultimately good for both the employer and the employee."

The study was published recently in the Journal of Applied Psychology.

The U.S. Department of Labor has more on breaks and meals.