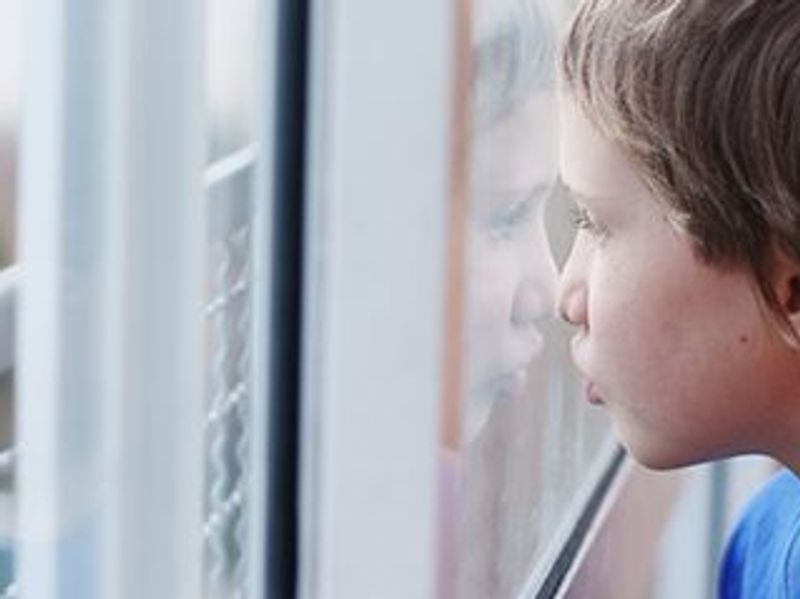 More Kids With Autism May Be Doing Well Than Thought

School-age children with autism may be faring better than commonly thought, with most "doing well" in at least some aspects of development, a new study suggests.

The researchers said that the findings suggest positive trajectories in ASD are more common than generally thought. That's because the study took a wider view of what "doing well" means.

It was defined not only in the traditional way, where kids with ASD have "proficiency" in a skill that's similar to their peers without ASD. It also included "growth," meaning children improved in a skill area over time.

"We're saying, let's broaden the notion of what 'doing well' is," said lead researcher Dr. Peter Szatmari, of the Hospital for Sick Children and the Center for Addiction and Mental Health in Toronto, Canada.

"ASD is a disorder with many challenges," he said. "But there is also room for optimism and hope."

ASD is a developmental brain disorder that affects about one in 54 kids in the United States, according to the U.S. Centers for Disease Control and Prevention.

The disorder is complex, and varies widely from person to person.

Some children have milder problems with socializing and communicating, for example, while others are profoundly affected -- speaking little, if at all, and getting wrapped up in repetitive, obsessive behaviors. Some kids have intellectual disabilities, while others have average or above-average IQs.

Much of the research on ASD has focused on the challenges, with little looking at the positive trajectories kids take over time.

"This is an important perspective," said Giacomo Vivanti, an associate professor with Drexel University's A.J. Drexel Autism Institute, in Philadelphia.

Vivanti, who was not involved in the study, called the findings "encouraging."

He agreed that proficiency -- whether kids with ASD achieve a particular threshold in their ability to communicate, socialize or regulate their behavior -- is only one measure of a "good" outcome.

"Looking at growth in those areas can be equally important," Vivanti said. And, in fact, he added, families may find progress more important.

For the study, Szatmari's team followed 272 Canadian children diagnosed with ASD. They were assessed three times between the ages of 2 and 5, and twice more between ages 8 and 10.

The fact that children can do well in one area, but not as well in others, reflects the nature of ASD, Szatmari explained.

But it might also partly reflect the types of interventions or services a child receives, he said.

Interventions for ASD typically focus on particular challenges a child has, Szatmari noted. One implication of the new findings is that kids might benefit from more-comprehensive approaches -- ones that address challenges and also build on strengths, he said.

A limitation of the study, Vivanti said, is that it lacked details on the services kids received.

The researchers did find some other factors that seemed important in doing well: Higher family income and better family functioning, including how well family members communicate and support one another.

Higher-income families may have access to additional resources, like private tutoring to help with school, Szatmari said. And better-functioning families may be able to "work as a team," to the benefit of their kids.

The concept of "doing well" is not static, and Vivanti said that as kids with ASD transition into high school, and then young adulthood, new challenges come up. So it will be important to see how they do, he said.

Szatmari agreed. He and his colleagues have continued to follow the study group into adolescence, and will report on those findings in the future.

The study was published online March 29 in JAMA Network Open.

The U.S. National Institute of Child Health and Human Development has more on autism spectrum disorder.