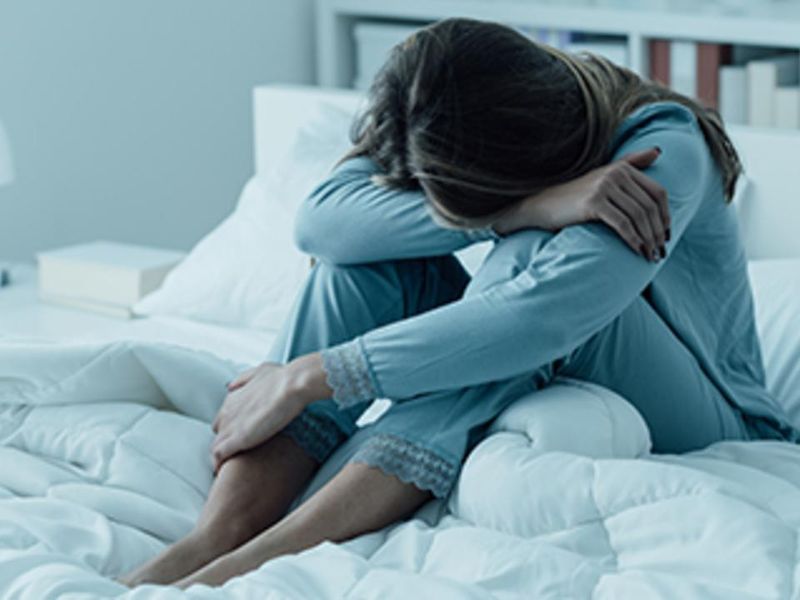 No Rise in Global Suicide Rate in First Months of Pandemic

Suicides did not rise in wealthier nations early in the COVID pandemic, but continued monitoring of long-term mental health and economic effects is needed, a new study says.

"We know that many people have had their lives changed dramatically by the pandemic, and the journey for some of them is ongoing," said lead author Jane Pirkis, director of the Centre for Mental Health at the University of Melbourne, Australia. "We need to recognize that suicide is not the only indicator of the negative mental health effects of the pandemic -- levels of community distress are high, and we need to ensure that people are supported."

The new study comes days after the U.S. Centers for Disease Control and Prevention reported a nearly 6% drop in suicides in the United States last year -- the largest annual decline in nearly 40 years.

Pirkis' findings -- based on data from 16 high-income and five upper-middle-income countries -- were published April 13 in The Lancet Psychiatry journal. The analysis spanned April 1 and July 31 of last year.

Compared with expected levels for that period, none of the countries studied had an increase in suicides and rates actually fell in some regions, Pirkis' team reported.

The study did not include low or lower-middle-income countries. They account for 46% of the world's suicides and might have been particularly hard hit by the pandemic, researchers said.

While there are indications that the pandemic may have increased suicide rates in those countries, there isn't enough reliable data to confirm that, the study authors said.

They said additional mental health and financial supports adopted by wealthier nations may help explain why they didn't have a rise in suicides in the pandemic's early months. But the long-term effects of the pandemic must be tracked, especially as its full economic consequences emerge, they added.

"Policymakers should recognize the importance of high-quality, timely data to support suicide prevention efforts, and should work to mitigate suicide risk factors associated with COVID-19, such as the heightened levels of stress and financial difficulties that some people may experience as a result of the pandemic," Pirkis said in a journal news release.

"Increasing mental health services and suicide prevention programs, and providing financial safety nets may help to prevent the possible longer-term detrimental effects of the pandemic on suicide," she added.

A team from the University of Oxford in England wrote a commentary that accompanied the findings.

"Suicide can be a lagging indicator of psychosocial difficulties, influenced by medium-term and longer-term disruptions to civic life and the economy," wrote Seena Fazel, a professor of forensic psychiatry, and researcher Stella Botchway.

Their commentary noted that previous research has shown that suicides can rise after economic downturns and that such increases can persist for several years.

Along with social isolation and disruption of normal routines, these factors can lead to depression, drug and alcohol abuse and an increased risk of suicide.

"Similar mechanisms might be relevant during the COVID-19 pandemic and its aftershocks," the commentary warned.

The U.S. National Institute of Mental Health outlines the warning signs of suicide.