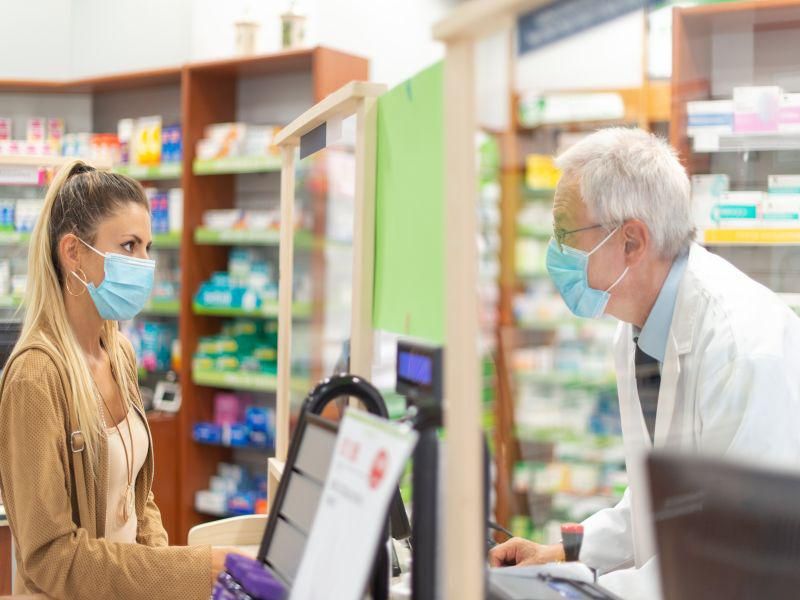 The Biden administration has eased guidelines for prescribing a crucial addiction treatment drug, just as a new study reveals one in five U.S. pharmacies refuses to dispense the medication, called buprenorphine.

"Buprenorphine is a vital, lifesaving medication for people with opioid use disorder, but improving access has been a problem for a variety of reasons," said the study's senior author, Daniel Hartung. He is a professor at Oregon Health & Science University/Oregon State University College of Pharmacy, in Corvallis.

Under the new White House policy announced Tuesday, doctors and other health workers won't need extra training to prescribe the drug as they do now. Also, they will no longer be required to refer patients to counseling services, the Associated Press reported.

For the new study, Hartung and his colleagues called more than 900 pharmacies around the United States last May and June, focusing on 473 counties with high rates of death from opioid-related overdoses.

Twenty percent of the pharmacies contacted indicated they would not dispense buprenorphine, the investigators found.

Independent pharmacies and those in southern states were much more likely to restrict buprenorphine, according to the report published online April 24 in the journal Drug and Alcohol Dependence.

Buprenorphine (often marketed as Subutex or Suboxone) is one of three medicines approved by the U.S. Food and Drug Administration to treat opioid dependence. The others are methadone and naltrexone.

Buprenorphine relieves withdrawal symptoms and pain, and normalizes brain function by targeting the same brain areas as prescription opioids or heroin, the researchers explained in a university news release.

Any disruption in access to buprenorphine can seriously harm a patient's addiction recovery, the study authors noted.

"If I see a patient and they want to get started on buprenorphine, they've already gone through a lot of processing to make that behavior change," said study co-author Dr. Ximena Levander, a clinical instructor in the OHSU School of Medicine.

"Any barrier can be very disruptive, especially when initiating treatment because they're at high risk to return to use," Levander added.